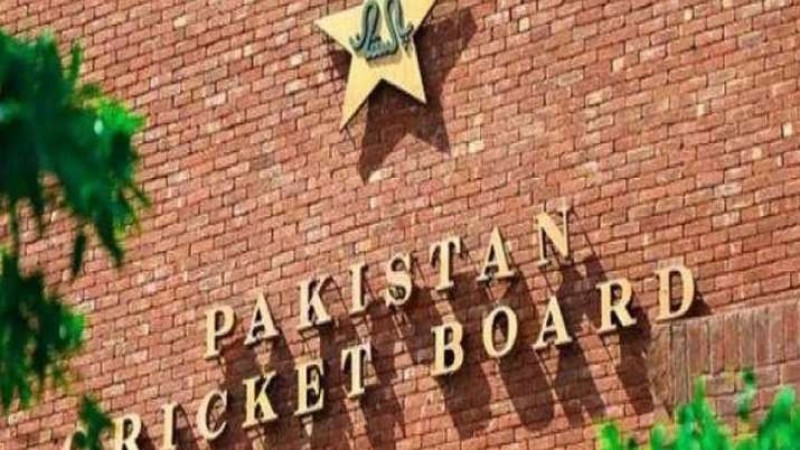 Pakistan Cricket Board (PCB) is skeptical about the remaining four matches of the Pakistan Super League (PSL) being held in the T20 competition. PCB has now called a PSL Steering Committee meeting on Thursday via video link in which it has asked six franchises to give their opinion on the remaining matches.

PCB has informed all the franchises that if it hosts the remaining four matches of the fifth season of the PSL, then it will cost around 4.5 to 5 crores Pakistani rupees while earning only 50 to 80 lakh rupees. Franchises of Karachi, Lahore, Multan, and Peshawar have made it to the play-off stage.

The teams of Karachi and Lahore have never reached the final. Both these franchises are demanding to organize the remaining matches. Recently, PCB official said that if the T20 World Cup ends, they can organize the PSL at that time. After the league phase of the PSL's 2020 season was over, it was suspended due to the Covid-19 pandemic.