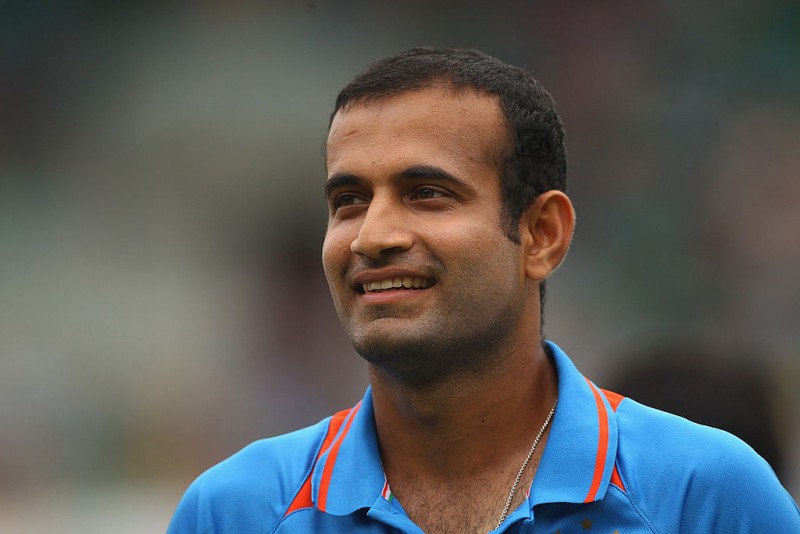 Mahendra Singh Dhoni has won many historic titles to the team while being the Indian captain. He is the only Indian captain to win all ICC Trophies. Dhoni is known as a captain who trusts his players and backs them. Although former Indian fast bowler Irfan Pathan revealed that former World Cup winner former captain Mahendra Singh Dhoni started his captaincy in 2007 when he preferred to control his bowlers but by 2013 he trusted them He started doing it and during this period he also became a very quiet leader.

Dhoni was very excited at the beginning of captaincy: Pathan was part of the 2007 World Cup winning team and the team that won the 2013 Champions Trophy and played under Dhoni's captaincy. The 35-year-old player said that as time went on, Dhoni changed as a captain through several measures. Pathan was asked about the change between 2007 and 2013 as Dhoni's captain on Star Sports' Cricket Connected show, he said, "This was the first time in 2007 and when you were given a big responsibility of leading the team. If you are a little excited, you can understand it. 'He said,' Although the team meetings were always of short duration, in 2007 and also during the Champions Trophy in 2013. Only a five-minute meeting. '

Mahendra Singh Dhoni calmed down over time: The fast bowler, who announced his retirement from all formats of cricket earlier this year, was asked about a change in Dhoni when he said, "He got excited in 2007. He used to run from wicketkeeping to the bowling end and also tried to control the bowlers but in 2013 he allowed the bowlers to control themselves. He became very calm. Pathan said that by 2013, Dhoni had started putting spinners in difficult conditions to win the match. He said, 'Between 2007 and 2013, he gained experience relying on his slow bowlers and spinners and by the time the Champions Trophy came, he was very clear that he would have to put his spinners in order to win the match on the crucial occasion. '