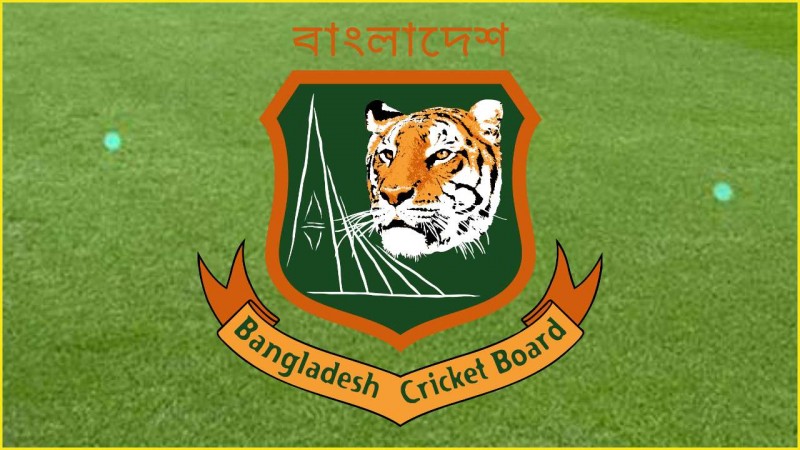 Bangladesh Cricket Board said that the ICC can extend the date of the final of the World Test Championship even further. If it does not change, it is becoming more difficult to play matches cancelled due to Corona. The championship started from August 1 last year and the final is to be played in June 2021. 9 teams have entered it.

Due to coronavirus, 8 tests of Bangladesh have been cancelled. This includes the series against Pakistan, Australia, New Zealand and Sri Lanka.

Akram Khan, the chairman of Cricket Operations said that if the final is played next year, it is impossible to have the remaining eight Tests because till June next year we do not have any slots available to play. Even if the date is extended, it will be difficult to play all the matches. Team India topped the championship table with 360 points.