ICC is thinking of reviewing schedule of Test Championship
Newstracklive|June 30, 2020 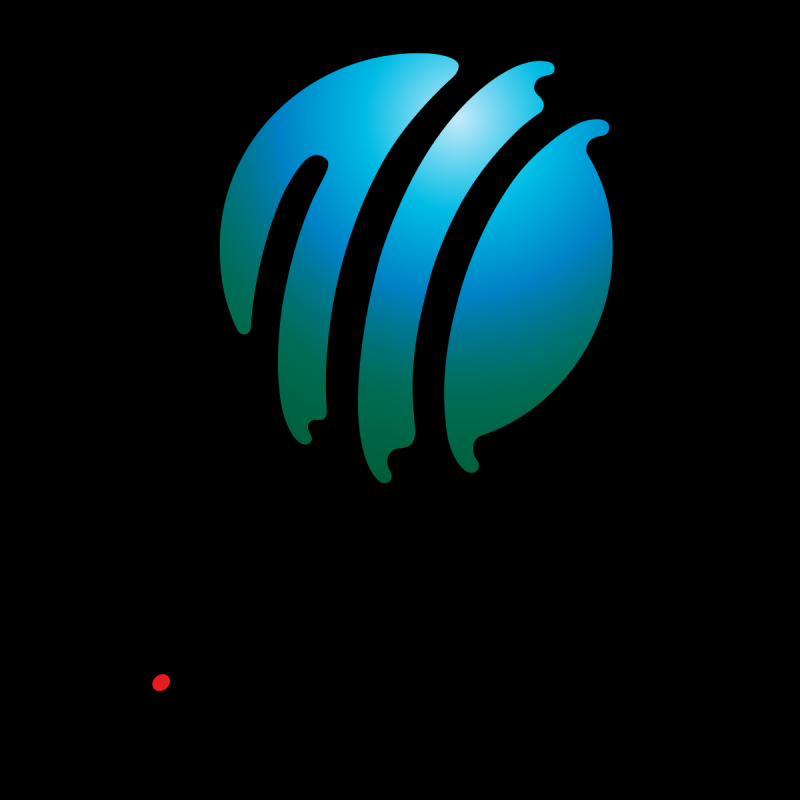 Cricket has been closed for the last three months due to Coronavirus. Meanwhile, neither a one-day series nor a test series could be played. However, cricket is slowly coming back. Meanwhile, the biggest problem is with the World Test Championship. Due to the cancellation of many test series, the clouds of crisis are hovering over it. However, at the moment Team India is leading the test championship but now some changes can be made in its program.

Many cricket series have been canceled due to Covid-19, which had an impact on the schedule of ICC Test Championship. The ICC is now thinking of reviewing the schedule of the Test Championship. Talking to IANS, an ICC official said that FTP (Future Tour Program) will have to be worked out given the current situation as it has made the bilateral commitments of many countries virtually impossible. This will be done only when it can be understood that this pandemic has affected the entire FTP.

ICC official said, "Till now nothing has changed. We understand how much cricket is left when the T20 World Cup is to be held. The deteriorated FTP will have to be reviewed again for 2023 and it will have to be reviewed as well as how to compensate as much of the cricket that was ruined by this Covid-19". He said that what has been the impact of the loss of cricket, when a deep understanding will emerge about this, then a decision will be taken to discuss the World Test Championship ICC Men's Cricket World Cup Super League.

ICC board member said that in the ICC meeting, discussion was going on about how the Test matches which were canceled will have an impact on the Test Championship, but it will not be easy to work again on the calendar. He said, apart from the general opinion, issues other than the T20 World Cup were also discussed. The Test Championship is very close to all the members. The ICC will work again on the calendar to include those who are not able to match or there will be a change in the points system, all these decisions will be taken around October because the situation is now, you cannot have a concrete plan. Coronavirus has damaged the game. You cannot blame anyone for this. He said, whatever the decision will be, it will be with the consensus of all the members. There is no doubt that the first championship should end as quickly as possible. But it has to be understood that 2-3 months will be required to rebuild the calendar because in the end the Test matches will be played as a bilateral series. India is currently at the first place in the championship with 360 points.

Matches can be held at Perth's or Adelaide Oval: Taylor