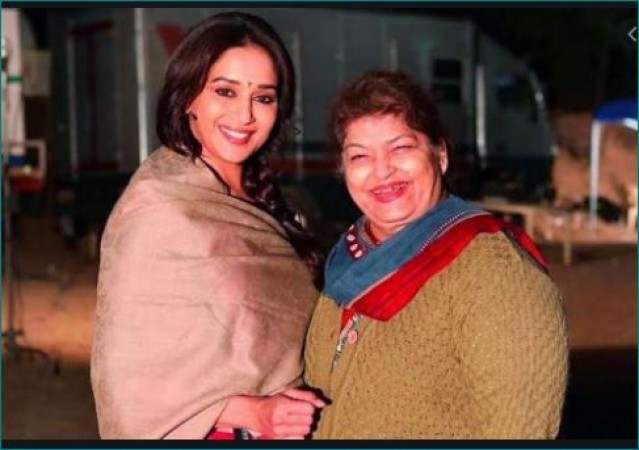 Celebs are shocked by the demise of Bollywood's famous choreographer Saroj Khan. At this time no one is convinced that Saroj Khan is not in this world. She died of  heart attack. You would know that he performed choreography of more than two thousand songs. But very few people know that she was a background dancer before coming to films. Yes, other than that you would hardly know that she was the famous 1950s choreographer. Took training with Sohanlal and later he married her as well. By the way b. Sohan Lal was 30 years older than Saroj and at the time of marriage Saroj Khan was only 13 years old.

Not only this, she had also converted to Islam before marriage, in fact her real name was Nirmala Nagpal. Once, Saroj Khan herself revealed a shocking surprise about his marriage. She had told that, 'During marriage, I used to study in school and Sohanlal was my dance master. He tied a black thread around my neck, which I assumed to be marriage. Sohanlal was already married and I was his second wife, but I came to know this after having children.

Sohanlal refused to give his name to my children. After this we both separated. ' By the way, let us also tell you that the son whom Saroj Khan gave birth to in the year 1963 is named Raju Khan and after two years she gave birth to another child but he died after eight months.