Saroj Khan had accused Ganesh Acharya and Salman Khan, had revealed this about casting couch
Newstracklive|July 03, 2020 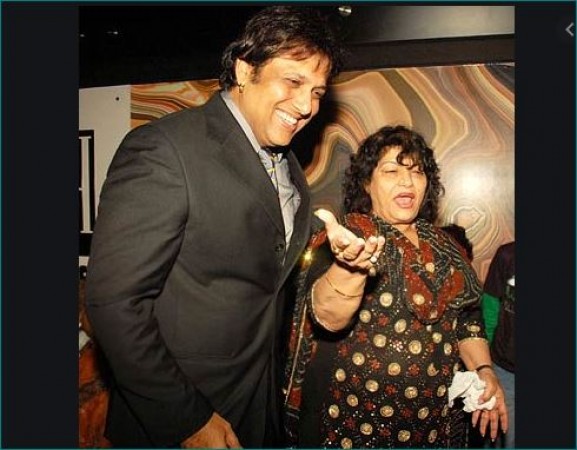 People used to like Saroj Khan very much but now she has said goodbye to the world. She was a renowned choreographer not only of her time but also today. She gave many famous dance numbers to the film industry, which you will still like today. By the way, we have told you that she died today due to a heart attack on the intervening night of Friday. By the way, along with her choreography, she had given many such statements that she was in the headlines.

In fact, in the year 2016, she accused Bollywood's Dabangg Khan Salman for ignoring her, which shocked everyone. In the past, Saroj Khan had said that once a patient wanted to talk to Salman Khan and in connection with this, Saroj Khan asked one of his companions to give a call to Salman Khan and say that Master ji wants to talk. At the same time, while raising his point, Saroj Khan said that Salman refused to take her phone. Saroj Khan said, "This is a very bad attitude, I know me and how many films we have worked together." But this kind of behavior is disrespectful. ''

Apart from this, Saroj Khan also said a lot about the casting couch in the film industry. At that time, she had said that casting couch takes place in the film industry but there is no rape. At that time, she said that 'nobody forces you in this industry, you do what you do on your own free will'. Along with this, Saroj also came in discussions when she made serious allegations against choreographer Ganesh Acharya. During that time he said that 'Ganesh Acharya is constantly exploiting new and straggling dancers and choreographers. Cine Dancers are trying to discredit the association.