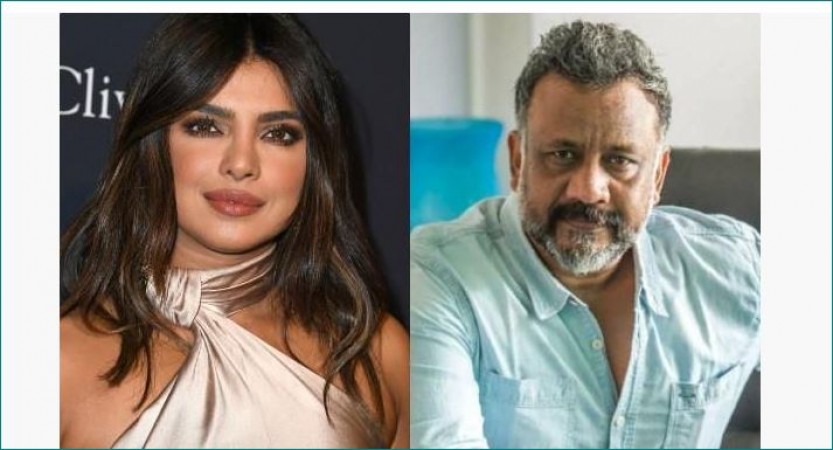 There are many actresses in Bollywood who have earned a lot of name by doing excellent work in their films. Priyanka Chopra is included in these. Priyanka has recently signed a multimillion-dollar deal with Amazon for television content, after which discussions have intensified. Filmmaker Anubhav Sinha tweet praising Priyanka's success.

After seeing the tweet of Anubhav Sinha, Priyanka has given a tremendous answer. It happened that Anubhav Sinha tweeted praising Priyanka's success and wrote, 'I am so reminded of a Bombay Time front-page article that wrote her off saying how NO ONE would touch her from a barge pole. Yeah... No one can'. After seeing Anubhav Sinha's tweet, Priyanka wrote, 'Thappad nahi...kaam se maaro..lol. Thank you Anubhav Sinha for the support'.

You must be aware that fans are liking this tweet of Priyanka Chopra and are giving their feedback. Priyanka is a great actress and she has earned a name in Hollywood too. Priyanka's husband is Nick Jonas who is a great singer and even after marrying him, Priyanka has been in the headlines. This is the third deal of Desi Girl with Amazon Prime, even before Priyanka has signed two shows with Amazon.

Sanjay Leela Bhansali will be questioned in Sushant's suicide case

Anushka Sharma stayed with Virat for this many days during the first six months of marriage.