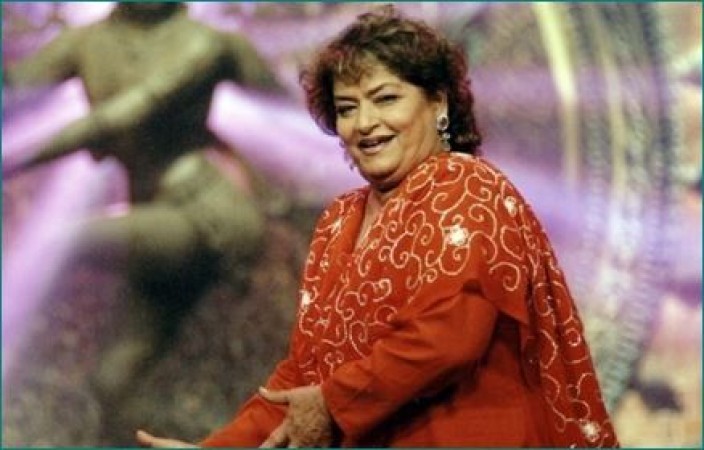 These days, the film industry is experiencing major setbacks. There has been news that famous choreographer Saroj Khan said goodbye to the world. Saroj Khan worked in the industry all her life and she received many awards for her work. Her work has been heroic and her work has been praised by everyone. Saroj Khan's childhood was spent in poverty. Saroj Khan was born in Mumbai in the year 1948, but her family was very poor at that time.

Few people know that Saroj Khan's childhood was spent in Mumbai's chawl but she was very fond of dance since childhood. When she was only 3 years old, her mother once saw Saroj shaking her hand in the shadow and at that time Saroj's mother was pregnant for the second time. It is said that the doctor from whom her mother was taking treatment was associated with the film industry. Saroj's mother took her to the doctor and told the doctor that 'She sees herself in the shadow and does not know what to do with her hands". The doctor saw Saroj and said, 'The baby is absolutely normal. She wants to dance. You people are poor and why don't you send her to the film industry. Saroj's mother said, "I don't know anyone there". Doctor said "I know some people. They will give her the role of child artist."

This is how Saroj Khan's career began. Saroj used to dance well without any formal training, without any master's support. Not only this but at the age of 12, Saroj taught dance to many stars like Helen, Vyjayanthimala. She taught dance to actresses like Madhuri, Sridevi, Aishwarya.