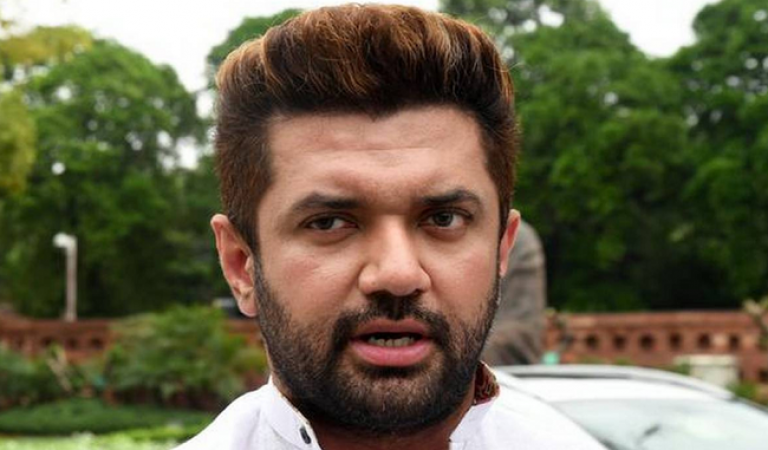 The statement betting between Nitish Kumar and Chirag Paswan remains a topic of discussion these days. Chirag Paswan is the head of Lok Janshakti Party. Chirag's talk on the media is in the discussion. He is clearly making bitter comments on the work of the government led by Nitish Kumar. He told his leaders in video conferencing (VC) - be prepared for every situation in elections. Chirag's stance is being seen as a strategy to get more seats in the assembly elections. The answer of Janata Dal-United (JDU) is very clear it will not give its seats to the LJP, they should talk to the Bharatiya Janata Party (BJP) about the seats.

This whole tension is more about CM Nitish Kumar which is coming out in his statements. During his visit to some districts of the state, Chirag strongly criticized the state government for the law and health system. Union minister Ram Vilas Paswan is also strict towards the state government on the issue of free food grains to the poor.

Two reasons are being given for Chirag's displeasure. The first reason he doubts that LJP is not going to get seats keeping in mind the success of Lok Sabha elections. The second reason His opinion is not being sought as an ally of the National Democratic Alliance (NDA) in the matter of nomination of 12 seats in the Legislative Council to be filled by the Governor's quota. In this case, only leaders of JDU and BJP are talking among themselves. Paswan has demanded two of these 12 seats, without seeking any opinion. He wants the remaining 10 seats should be divided equally between JDU and BJP. JDU is not giving preference to their opinion. He says "Seats will be divided between JDU and BJP only. If the BJP wants to give LJP out of its share of seats."