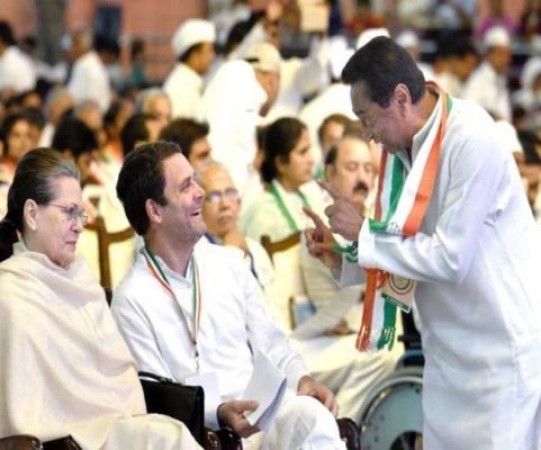 In his letter, Patel has accused the Congress leader and the then Union Minister of Commerce and Industry, Kamal Nath, seeking a CBI probe, alleging that the Rajiv Gandhi Foundation received a donation from the Chinese embassy, which led to a rebate on sugar imports. Patel wrote in the letter that, "Not only Sonia Gandhi, Rahul Gandhi and Kamal Nath's ties with China, but also CBI investigation should be done in relation to economic transactions and their assets so that the reality of the Congress Party can be revealed to the public. '

Patel further said that the Congress party has been giving an unrestrained statement for the past several days regarding the border dispute with China. Patel wrote that, "Keeping in mind the information received so far from the media, the deep ties between China and the then UPA government cannot be denied". He went on to say that the Rajiv Gandhi Foundation, under the leadership of Sonia Gandhi, received financial assistance of crores of rupees from the Embassy of the People's Republic of China in the name of charity and the soft attitude of the Congress at the time of border dispute with China is this financial support?

This is the most powerful country in the world, people who come here get exemption in quarantine

Has China usurped the land of Ladakh? Rahul Gandhi shared the video