Has China usurped the land of Ladakh? Rahul Gandhi shared the video
Newstracklive|July 03, 2020 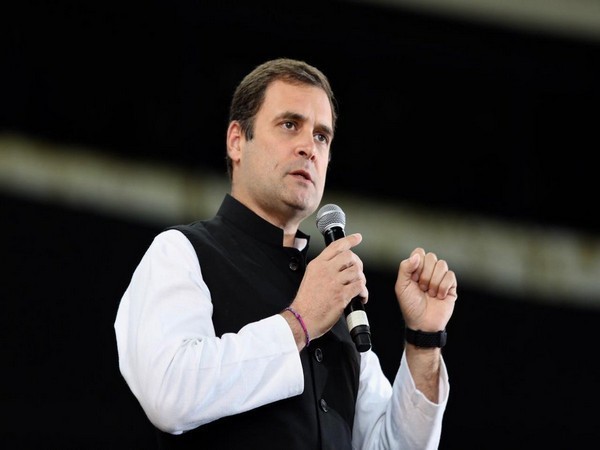 Leh: Amidst a long-running dispute between India and China on the Line of Actual Control (LAC), PM Modi made a surprise visit to Leh today. In such a situation, former Congress President Rahul Gandhi has reacted to this. Actually, Rahul has shared a video on Twitter. In this, the people of Ladakh are talking about China grabbing the land of the country.

Sharing the video, Rahul Gandhi wrote that, 'Ladakhi says - China took our Land. The Prime Minister says- no one took our land. It is obvious that someone is lying. It is noteworthy that after the recent skirmish in the Galvan Valley, PM Modi said that China has not occupied any of our land nor have any of our posts been held by anyone.

PM Modi has arrived in Leh today suddenly amidst the conflict with China at the border in Ladakh. PM Modi met the soldiers at the post here and encouraged them. Along with this, PM Modi also paid tribute to the soldiers who were martyred during the conflict in Galvan Valley and addressed the soldiers. The PM is also accompanied by CDS Bipin Rawat and Army Chief Manoj Mukund Narwane.

PM says:
Nobody took our land.

Obviously, someone is lying. pic.twitter.com/kWNQQhjlY7