Mayawati furious over the killing of the police, says 'Don't spare criminals'
Newstracklive|July 03, 2020 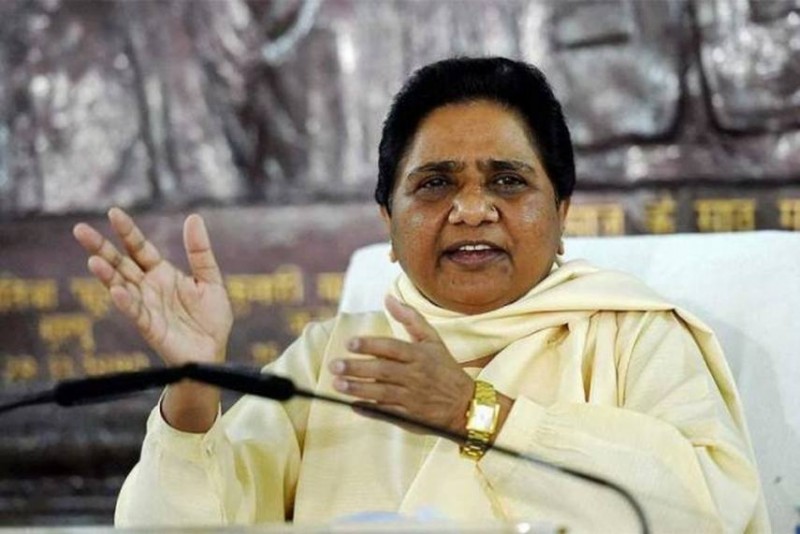 Police have taken action against vicious criminals in Kanpur district of Uttar Pradesh. The name of this vicious history-sheeter is Vikas Dubey. Eight policemen have been martyred in fighting Vikas Dubey. After this, anger has spread in the state. Whereas along with CM Yogi Adityanath, DGP Hitesh Chandra Awasthi is in the custody of apprehending the culprit, BSP chief Mayawati has described the episode as very shameful.

Seeing the seriousness of the case, Mayawati has hoped to take police action soon.  SP chief Akhilesh Yadav has demanded that the culprits be caught alive. Congress General Secretary Priyanka Gandhi has given the reason for the poor law and order in the state. All three leaders of the opposition have tweeted.

BSP chief Mayawati has reacted to this criminal incident like other leaders. In which he said that the incident of death of eight policemen including deputy SP and seven others injured in a collision with vicious criminals in Kanpur in the early hours today is extremely sad, shameful and unfortunate. It is clear that the Yogi Adityanath government still needs to be more agile and fit, especially in the matter of law and order. On the same, Mayawati said that for this sensational incident, criminals should not leave the government at any cost, even if there is a need to carry out a special operation for it. Along with this, the BSP is demanding that the government give the family of the martyred police in this operation, along with the appropriate grace amount, as well as a job to any member of the family.