Short circuit led a bus catches fire in UP
Newstracklive|November 30, 2020 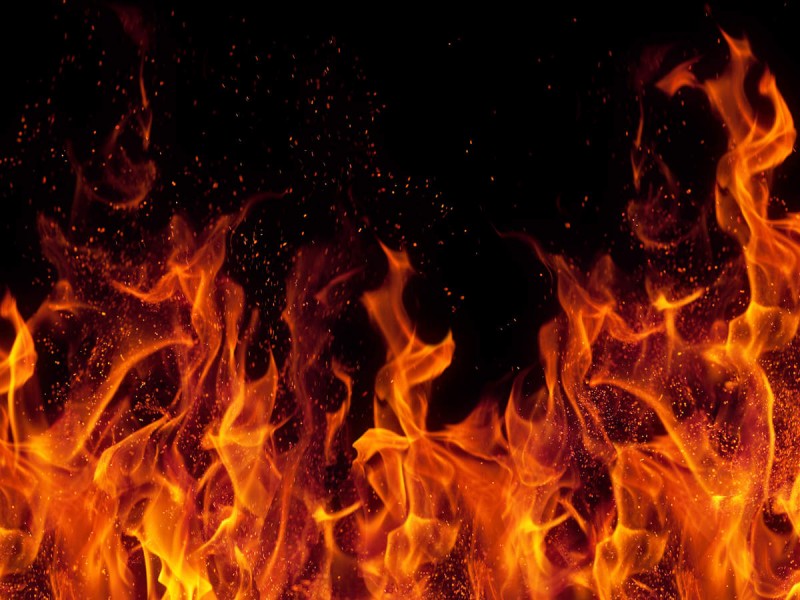 On account of short circuit, an Uttar Pradesh roadways bus caught fire near Makri village here, police said on Monday. However, no casualty was reported, they said.

The incident happened on Sunday night when the bus with 52 passengers was going towards Lucknow from Sahibabad Depot, According to police statement.  When the incident took place, the passengers jumped out of the vehicle to save their lives, police went on to say.

Bus driver Parikshit said the vehicle had left for Lucknow from Sahibabad depot on Sunday. Due to the closure of the highway, it started moving towards Moradabad via the Syana-Narsena Canal road when the accident took place. Syana Kotwali in-charge Jitendra Kumar Singh said the bus was carrying 52 passengers besides the driver and conductor.

All the passengers were taken to Lucknow by bus from Bulandshahr Depot following the incident, he said. The officer said the incident is being investigated following a complaint filed by Parikshit.

Bullets fired in Morena Krishi Mandi, two farmers groups clashed with each other

4 women injured in firing in the engagement program

The FTC’s very young new boss thinks corporations are abusing their power. To fight them, she’s consolidating some clout of her own.

Afghanistan – The Long Road Ahead

The war may be over, but for refugees from the Taliban the battle has just begun

A Trick of the Light

If you buy a machine—be it a smartphone or a combine—you should be able to fix it, right? Big Tech says no. Ordinary Joes say yes. Witness the biggest battle in the right-to repair movement, being fought on farms across America.

The New Truth About Cholesterol

More Me, Now: Is Narcissism On The Rise?

Are we becoming more narcissistic? And is social media behind the seemingly growing me crowd?