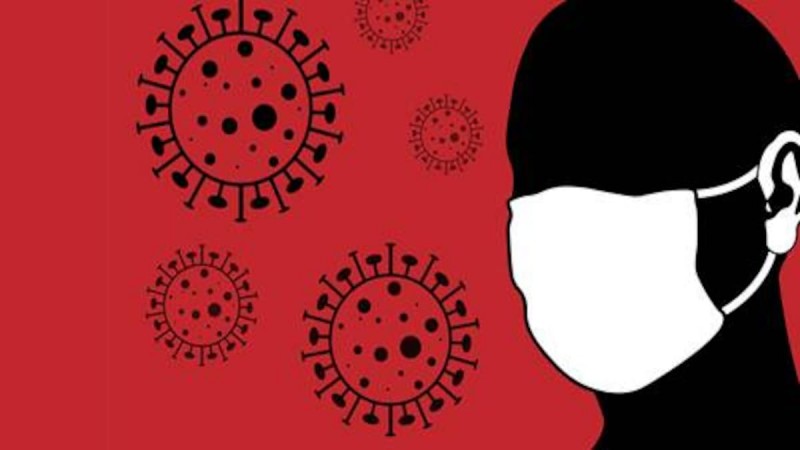 Cases of corona tend to increase every day. Recently, Arunachal Pradesh registered its highest single-day spike in COVID-19 cases on Tuesday as 329 more people tested positive for the infection. A 55-year-old Divisional Forest Officer (DFO) died due to the infection, taking the State's coronavirus death toll to 15, said State Surveillance Officer, Dr. Lobsang Jampa. New patients that arrived, including 11 security personnel and a health worker, have pushed the State's infection toll to 9,332 with 2,725 active coronavirus cases. As many as 97 more people were rectified of the disease and discharged from hospitals, taking the recovery rate among COVID-19 patients in the State to 70.63 percent. Altogether 6,592 people have been cured of the disease so far.

The State had recorded its previous largest single-day spike of 289 coronavirus cases on September 24. "The DFO, who was suffering from liver cancer, died due to shock following upper gastrointestinal bleeding. He was admitted to a hospital on September 27 and had tested positive for COVID-19. Among the new patients are nine Indo-Tibetan Border Police (ITBP) personnel and three Army men besides four prisoners in the West Siang District Jail and a Health worker in Lower Subansiri also contracted the disease, " said the Health official.

Out of 329 fresh cases, 117 were reported from the Capital Complex region, 86 from Papumpare, 24 from West Siang, 21 from Lower Siang, 13 from Lohit and 12 each from Upper Subansiri and East Siang; nine from West Kameng; eight from Changlang; seven from Kurung Kumey; five from Tirap; four each from Lower Dibang Valley and Namsai; two each from Pakke Kessang, Lower Subansiri and East Kameng; and one case from Anjaw district respectively, said Dr. Jampa.