Historical changes going on in Indian Railways, 'new look' will be revealed in 42 months
Newstracklive|July 16, 2020 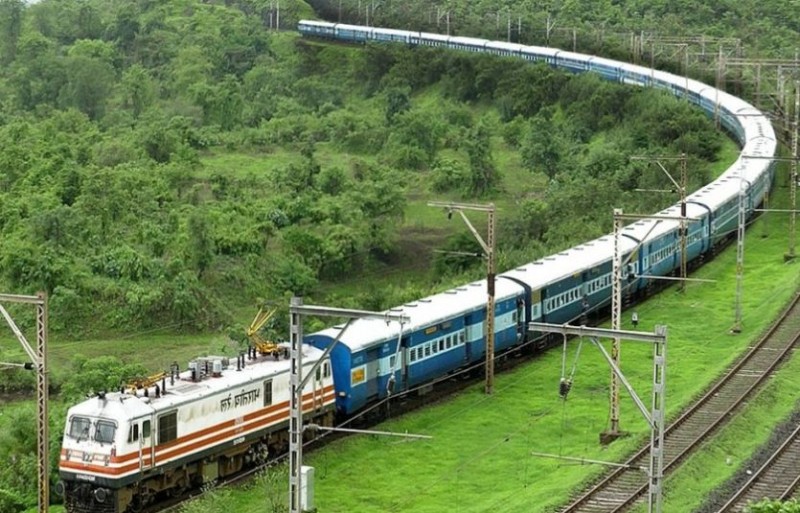 New Delhi: Indian Railways is going through a period of change in the Corona era, the Railway Ministry is constantly experimenting with new things. In the recent times, a lot of new things have been seen in the process of making the railway better than the best, whether it is the matter of running a train with a battery or successfully operating a 2.8 km freight train. Now the railway has made a big announcement, which will be the biggest change in the railway till its completion.

Union Railway Minister Piyush Goyal has said that Indian Railways is rapidly moving towards connecting its network with electricity. According to Piyush Goyal, currently, 55% of the rail network is powered by electricity, on which 100% of trains will start running in the next 3.5 years.

Railways will move to 100% electrification in next 3.5 yrs & 100% 'Net Zero' operator in next 9-10 yrs. By 2030, each one of us will be a proud citizen, owning the world's first large 'Clean Railways': Min of Railways Piyush Goyal at a Confederation of Indian Industry (CII) event pic.twitter.com/LFuWJT5unA

Complete lockdown in Dakshina Kannada for one week from today

Two-floor building collapsed in Malad, many people buried under debris