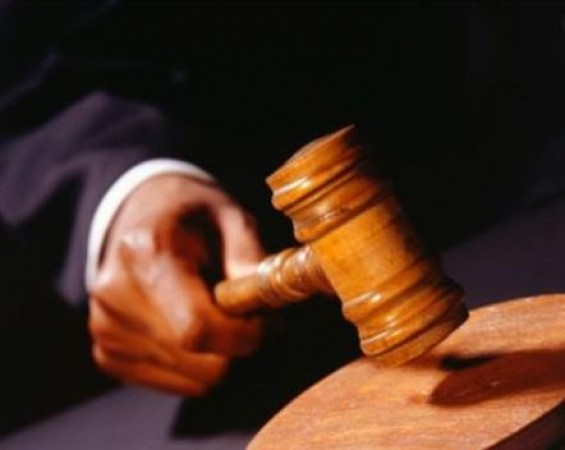 Indore: Due to the coronavirus, now the courts have started hearing the cases. Recently, a similar case has emerged from the Indore bench of Madhya Pradesh High Court. While hearing in the illegal smuggling case of alcohol on Thursday, the bench told the accused that if they want bail, alcohol-based sanitizer and the high-quality mask will have to be donated to the district administration. Apart from this, the High Court has also ordered the accused to present a bond of 40-40 thousand rupees.

In this case, advocate Akashdeep Shukla of Indore High Court said that on 21 May, two accused named Saroj Rajput and Ramakrishna Nagar were arrested by Dhar police in the case of illegal smuggling of liquor. A petition was filed in the High Court by advocate OP Solanki for the bail of the accused. During the hearing in the same case, Solanki has said that the trend has been introduced after the investigation in the case. Due to the Coronavirus epidemic, the trial is expected to go on for a long time, so the accused should be given bail.

Questions raised on the operation of private trains, the problem of passengers may increase