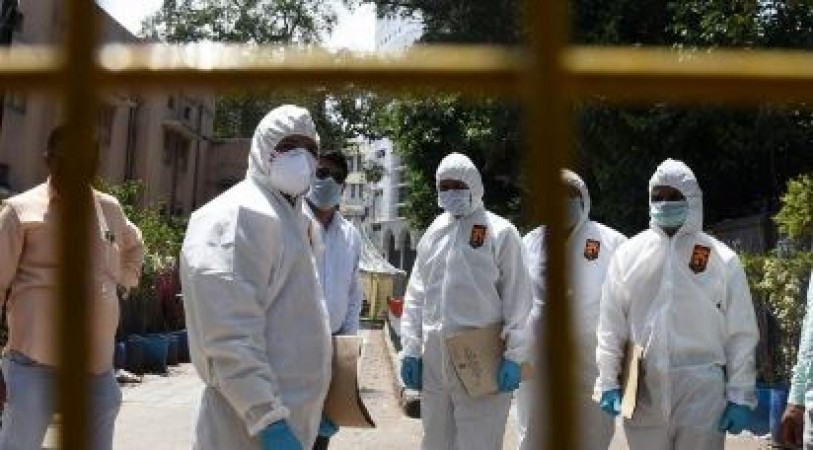 Sagar: Corona has begun to spread in new areas in many districts of Madhya Pradesh. A 59-year-old resident of Chakraghat in Bada Bazaar of Sagar died of corona during treatment in Bhopal. His report came positive from the BMC lab on 9 June. After enrollment in BMC, he was referred to Bhopal on the wishes of the family. However, he was undergoing treatment at Chirayu Hospital in Bhopal. In the last 20 days, the report of his corona was also negative, but due to the infection, his lungs and other internal organs got damaged. Due to which he stopped breathing at around 4 in the evening. This is the 22nd death from Corona in the Sagar. 10 new corona infected patients have been found during the investigation of suspected patients in BMC and District Hospital. Together, the number of patients has reached 396.

A 59-year-old textile businessman and lawyer living in Peepal Gali in Bada Bazaar died in Bhopal's Chirayu Hospital. In the morning his lungs stopped working, after which he was put on ventilator support. There was no improvement till noon and he died at around 4 pm. This is the first death from Corona in Bada Bazar area.