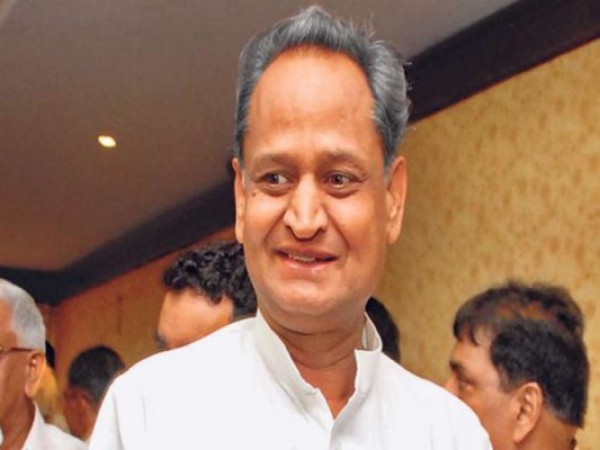 Jayapu: In a big administrative reshuffle, Ashok Gehlot government of Rajasthan has transferred 103 IAS officers. Senior IAS officer Rajiv Swaroop has been appointed as the new Chief Secretary of the state. The State Personnel Department took out orders for these transfers and administrative reshuffle late on Thursday night. The state government has replaced Rajiv Swaroop as chief secretary in place of DB Gupta. Similarly, Rohit Kumar Singh, Additional Chief Secretary, Health has been given the charge of Home Secretary. Earlier, Rajiv Swaroop was on this post.

Akhil Arora has been appointed as Secretary in the Medical and Health Department in place of Rohit Kumar Singh. In total, three additional chief secretaries, five divisional commissioners and 15 district collectors are in this transfer list. According to experts, no immediate reason for Gupta being removed from his post is unclear as there is no mention of Gupta's new position in the transfer list. Gupta is scheduled to retire in September this year.