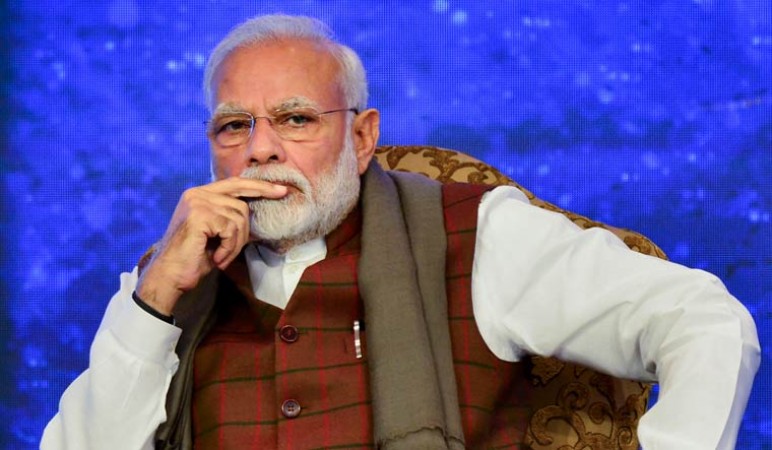 New Delhi: PM Modi will take a presentation on the service work done by the Bharatiya Janata Party (BJP) during the global epidemic coronavirus. BJP general secretary Arun Singh has said that all the service functions of the party will be presented in front of PM Modi at 4 pm tomorrow. BJP national president JP Nadda will be present in the BJP office during the presentation.

Union Ministers Rajnath Singh, Amit Shah, Nitin Gadkari will also be present. It will also be broadcast on the Namo app. Arun Singh said that Corona is a global epidemic. PM Narendra Modi decided to stop it. When the lockdown was announced, the scheme made for the poor. 1 lakh 70 thousand crores were announced. He further said that Narendra Modi announced to give free food grains to the poor, this will last till Diwali-Chhath in November. Money has been sent to the bank account of 20 crore women. Over 8 crore people have received gas for free. Many more things have been done with this, so the poor PM sees Modi as the 'Messiah'.

Arun Singh further said that the first year of the second term was completed under the leadership of PM Modi. Corona's first historical work under his leadership included the construction of the Ram temple, freedom from triple Talaq, the Citizenship Amendment Act (CAA). He said that during the Corona period BJP workers distributed 80 lakh sanitizers and 2 crores masks.

Production of Indian Corona vaccine reached the final stage, likely to be launched on this day