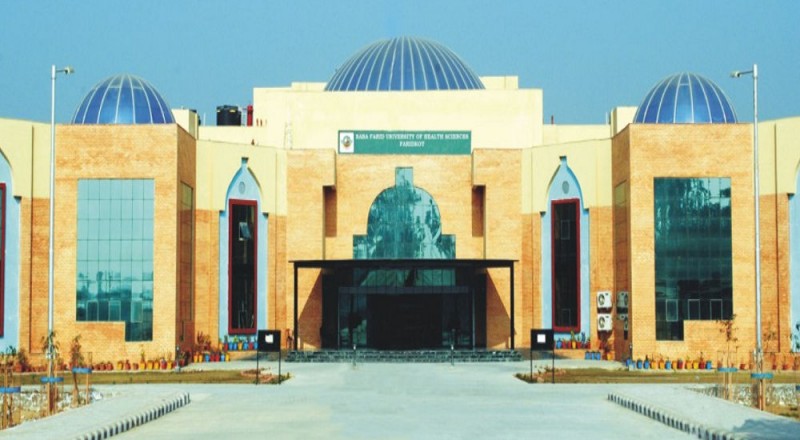 Justice Nirmaljit Kaur has issued a notice to the government. This notice has been filed after hearing a petition filed by Advocate Randeep Singh Surjewala by Dental Surgeons Association of India and Dental Students Welfare Association of India. It has been told in the petition that the university has decided to start the examination of MDS, BDS course from July 7 without consulting them.

For your information, let us tell you that the central government had issued an order to all the universities. This instruction was issued to the universities that they should consult the state government, students and parents and decide how the class would take place or the teaching work would be done. After that, the UGC also set guidelines. The same, according to the petitioner organizations, a representation was also given to the state government against the examination. Which has not been done. The petitioners, during the hearing on Thursday, while handing over the new guidelines issued by the central government on June 29 to the High Court, said that according to this educational institutions have been closed till 31 July. In such a situation, how can they take the exam from July 7.