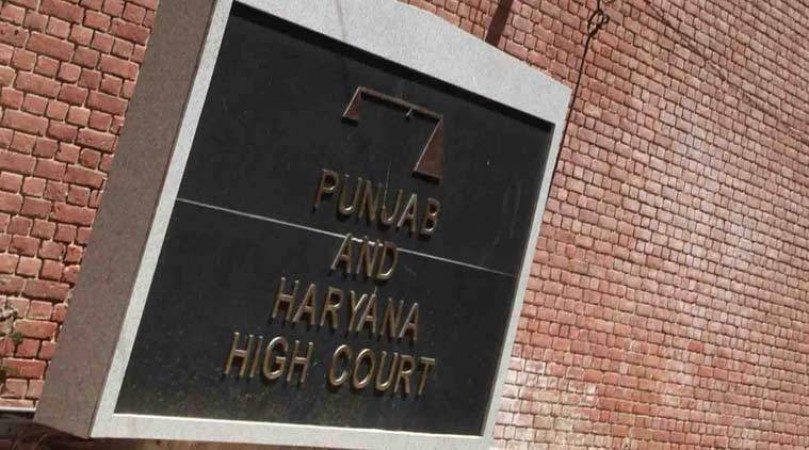 The case has reached the court against the decision of the Central Administrative Tribunal (CAT). The Punjab government and UPSC have jointly demanded that the hearing be held before August 13. The Punjab Haryana High Court has summoned the reply by issuing notice to the plaintiff side for July 22 on the application of DGP (Human Rights) Mohammad Mustafa regarding this demand.

A two-judge bench in the court has summoned the reply on the matter. Which includes Justice Jaswant Singh and Justice Sant Prakash. The judges have also called for a reply from UPSC regarding this whole matter. The High Court has directed the UPSC to make a chart of the merit of all the officers whose names were considered during the appointment to the post of DGP Head of State on the next hearing of the case.

Under the guideline 2009, answers have been sought on many points. In which it is decided what is the procedure for appointment to this post in other states of the country. Does the UPSC seek a list of qualified officers from the state governments under the draft guideline 2009 or leave it to the discretion of the state government. The High Court has ordered all such information in sealed envelopes on the next hearing. CAT had cancelled the appointment of Dinkar Gupta to the post of DGP Head of Police Force of Punjab on January 17, against which the Punjab Government and UPSC filed an appeal in the High Court challenging the decision of CAT. The High Court had stayed the decision of CAT. The debate is still going on in this matter.