you will be able to see 'Taj' From July 6 on these conditions
Newstracklive|July 03, 2020 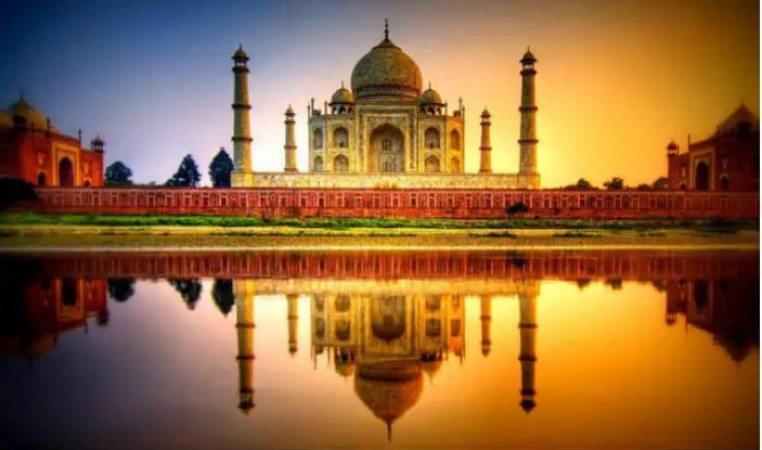 Agra: The important monuments of the country including the Taj Mahal, Qutub Minar are going back to open from July 6. According to the Ministry of Culture, all the monuments protected by the Archaeological Survey of India (ASI) will reopen to tourists from July 6, which will get entry only by e-ticket and the number of tourists will be limited. Apart from this, it will be necessary for tourists to wear masks.

Earlier in June, the Culture Ministry reopened 820 of the more than 3,000 monuments maintained by the ASI, where religious ceremonies take place. In view of the Coronavirus crisis, 3,691 monuments and archaeological sites, protected by the central government, were closed since March 17, which is the responsibility of ASI. Union Culture and Tourism Minister Prahlad Patel has informed about this by tweeting. He has said, 'I have decided to reopen all the monuments with the Ministry of Culture and ASI from July 6'. However, this will be done only with the permission of the state and district administration.

According to the news agency PTI, the officials said that the protocols issued by the Health Ministry and the Home Ministry will be strictly followed in whatever memorials will reopen. He said that tickets will be issued electronically for entry into monuments.

Only digital payment will be accepted in memorial parking and cafeteria. According to the Standard Operating Procedure (SoP) issued by the ministry, a limit will be set for the number of tourists in selected monuments.