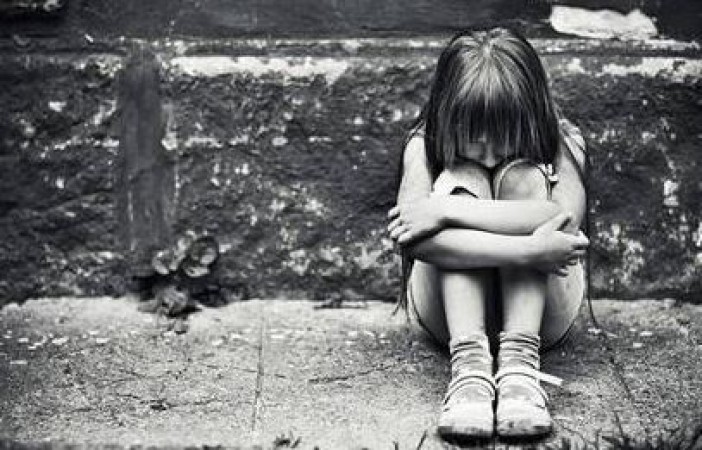 Ashoknagar: The news of the disappearance of minor boys and girls in the country keeps on coming day by day. On the other hand, there are many cases of disappearance of minor girls from Ashoknagar in Madhya Pradesh every year, but in these cases, there are many girls who are under 18 years of age due to various police stations in the district. Cases of kidnapping are registered. But they have not been known till date. A special campaign is being launched in the district in the month of July to locate such children. Instructions have been given to the police of all the police stations of the district that all the information of all the children who have gone missing so far should be collected. However, since 2013, there are 49 children who have not been detected to date.