Production of Indian Corona vaccine reached final stage, likely to be launched on this day
Newstracklive|July 03, 2020 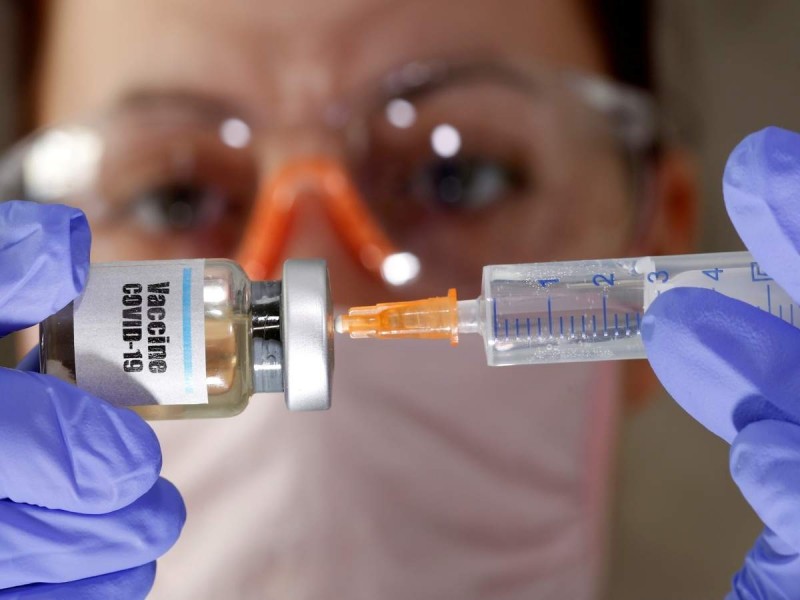 Ever since Corona has spread in the world. Since then, every researcher in the world has been trying to find a vaccine for the virus. No effective treatment or medicine has been made yet. The Indian Council of Medical Research (ICMR), aiming to launch the country's first indigenous COVID-19 vaccine by 15 August, has asked to expedite the trial of the vaccine Covaxin, developed in collaboration with Bharat Biotech.

The Indian Council of Medical Research (ICMR) wants to bring Corona medicine into the country as soon as possible. So that somehow the death toll can be reduced. In this link, ICMR has written a letter to Bharat Biotech asking to run Human Trial on Fast Track Mode. ICMR has said that Bharat Biotech's results of the corona vaccine test on humans can be released by August 15. This means that the country's first indigenous corona vaccine Covaxin can be launched by 15 August.

ICMR had asked India's leading vaccine manufacturer Bharat Biotech to speed up the manufacture of the drug. As the company has developed a vaccine named 'Covaxin', ICMR has written a letter to the company asking them to complete the human testing process of COVID19 vaccine using the Fast Track method. ICMR DG Balaram Bhargava has written a letter to the principal investigators of Bharat Biotech and Medical Colleges to complete the testing process of indigenous corona vaccine soon. It has been written in this letter that the process of human testing should be completed before August 15 so that the results of the clinical trial can be launched by August 15. After this, on August 15, the first Corona vaccine made in the country COVAXIN can be launched.