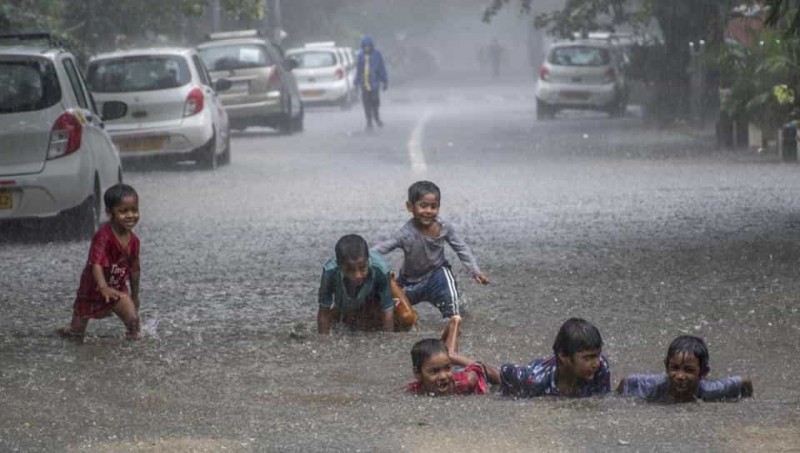 Mumbai: The torrential rain since Tuesday night has disturbed life. The meteorological department had earlier issued an orange alert for rain in Mumbai, but later the department has upgraded it to red alert. The department said that there is a possibility of heavy rains in the capital in the next 6 hours.

According to the Meteorological Department, there is no hope of getting rid of continuous rains in Mumbai and its suburbs on Thursday. There is a possibility of moderate to heavy rains. The department has reported that more than 10cm of rain has been reported at Bandra, Bandra Kurla Complex (East), Santacruz, Colaba, Ram Mandir, NSC (Worli) stations on Wednesday. In view of rain, BMC has advised people to take necessary precautions. People have been urged not to go to the beaches, as well as to avoid going to waterlogged areas.