Now there will be total lockdown on Saturday-Sunday, the time to open shops also changed
Newstracklive|July 03, 2020 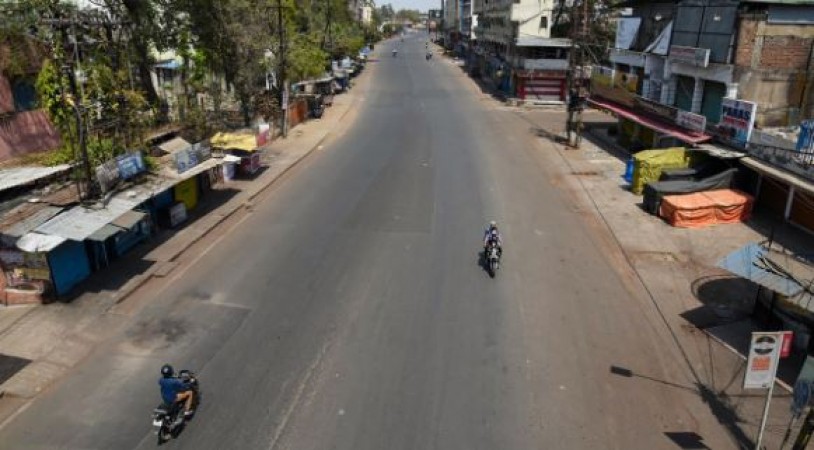 According to the order issued, The district is also going to have a complete lockdown on Saturday and Sunday due to Coronavirus infection. During this time, only milk, medical stores, and petrol pumps will be allowed to open. In order to follow the rules, the district administration has also issued orders to the concerned officials.

For your information, let us tell you that due to the rising coronavirus, Bhind and Morena districts have also been locked up for 3 days. Besides, the district administration has also sealed the boundaries of Bhind, Morena, and Gwalior. During this time,  transportation will be available only for a medical emergency. Apart from this, the total figure has reached 589 with eight more deaths in Madhya Pradesh, while the total number of patients has increased to 14106 due to 245 newly infected. Although 10815 of these have been cured. There are 2702 active cases.

Production of Indian Corona vaccine reached final stage, likely to be launched on this day

Indian corona vaccine to be available in market soon, 12 lnstitutes identified for trials