This corona vaccine can make the Indian company rich after successful in the test
Newstracklive|July 16, 2020 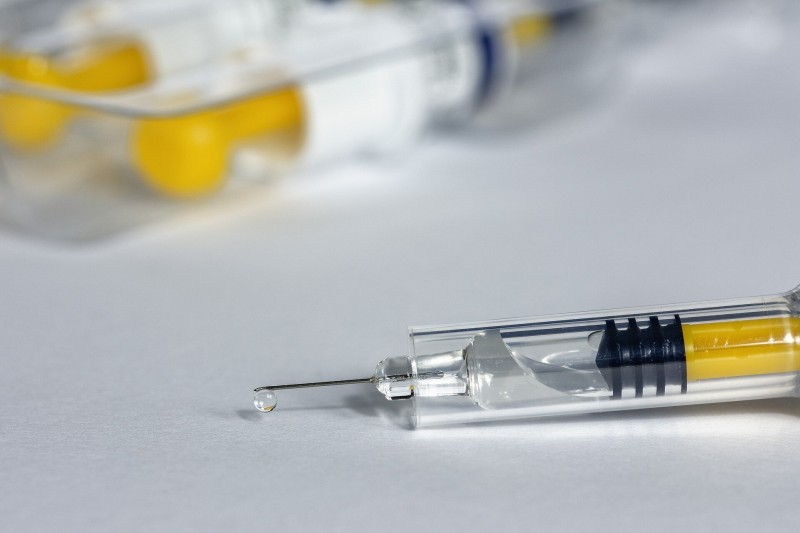 Renu Swarup, secretary of the Department of Biotechnology of India on Thursday told that testing indigenously developed medicine for Covid-19 on humans is a milestone in the direction of self-reliant India. Renu Swarup said that human trials of indigenously developed Corona drugs have started. Zydus Cadila's step is very important in the direction of self-reliant India.

Zydus Cadila said on Wednesday that it has started human trials of his corona medicine. Under this, Stage-1 and Stage-2 of human trials have been started. The plasmid DNA drug ZyCoV-D is designed and manufactured by Zydus Cadila. The same, ZyCoV-D is partially funded by the Department of Biotechnology under the National Biopharma Mission.

It is to be noted that the DBT Secretary stated in a statement that it is the first indigenously developed drug for coronavirus spreading in humans in India. Renu Swarup said that this is also a big leap for the scientific community of India. He said that the indigenously developed corona drug of Zydus Cadila has started human trials, which is a milestone for self-reliant India. We hope that the corona drug gives good results in human trials just like pre-clinical trials. This drug was found to be safe, immunogenic, and qualified in pre-clinical trials.

A country where three people become presidents in just one hourKapil Sharma did wonder with his comedy, Fan thank him