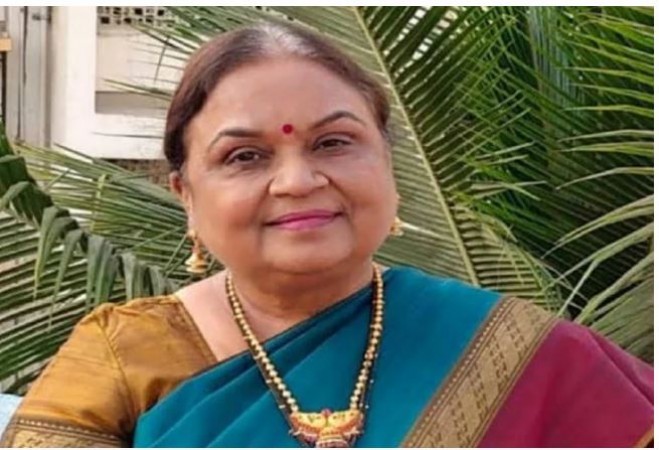 Nila Satyanarayana, the former Election Commissioner of Maharashtra, died on Thursday morning due to Coronavirus. She was 72 years old. Balakrishna Adsul, dean of Seven Hills Hospital in suburban Andheri said she breathed her last at around 4 am.

She said that her husband and son are also being treated in the hospital. Satyanarayana was a 1972 batch IAS officer and the first woman Election Commissioner of the state. Satyanarayana was relieved in 2009 as Additional Chief Secretary of the State Revenue Department. Apart from this, from 2009 to 2014, she served as the Election Commissioner of the state. She wrote many books and she was also a singer. Apart from CM Uddhav Thackeray, NCP chief Sharad Pawar, many politicians have expressed grief over her death. Thackeray said that apart from performing his duties as a bureaucrat, she created a separate her position in the field of literature. Thackeray praised her tenure as Election Commissioner and said that she executed commission is a way more beneficial for the people.

The Union Ministry of Health and Family Welfare reported, 32,695 new cases yesterday, 606 people have died, after this, the total number of Corona positive in India has increased to 9,68,876  out of which there are 3,31,146 active cases, 6,12,815 people have become healthy or have been discharged from the hospital and 24,915 people have died so far and 147 new cases have been registered in Puducherry today and 143 in Rajasthan.