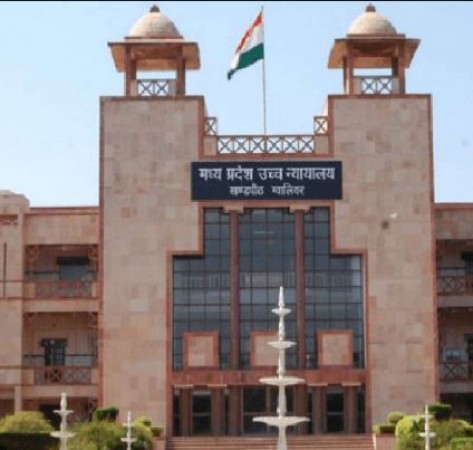 According to the Gwalior ADM, a case of abusive and murder was registered against Arvind Patel and Kamlesh in the Barauni police station area of Datia district. Both have been in jail since 18 February 2020. The two had filed a bail petition in the High Court after the bail petition was dismissed from the lower court. However, in the same case, there was a hearing through video conferencing today. During the hearing of the case, Justice Sheel Nagu has given the benefit of bail to Kamlesh and Arvind, but they have been ordered to install LED TV of Rs 25,000 in the shelter home.

The order of the High Court has been welcomed by the ADM. In this case, he said that after this order, the accused will get a chance to do social service. Also, the way tensions between India and China continue, it will increase the feeling of patriotism among the accused. He further said that the High Court has been giving bail to people even on the condition of planting trees and working in the corona virus.