Ban on updown of officers in this district due to corona crisis
Newstracklive|June 30, 2020 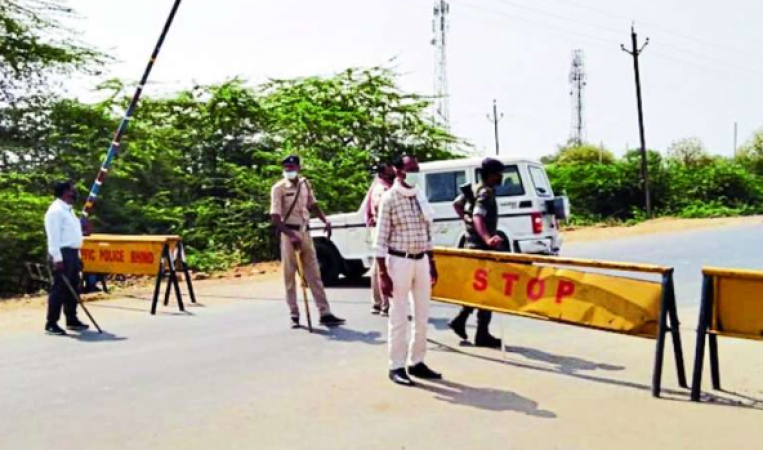 Bhind: Corona has spread its foot in more than half the district of Madhya Pradesh. The number of corona patients in Bhind is also increasing rapidly. After receiving more than 200 patients of Corona, Collector Virendra Singh Rawat has stopped the updown of officers from Gwalior-Morena. From Tuesday, every day from 7 to 8 pm, the officers will tell their live location to public relations officers on WhatsApp. Public relations officers will be able to give this report to the collector till 8.30 am.

These officers go to Gwalior at 6 pm. The works in the district are affected. On Monday, the Collector said in a meeting of officials in the Collectorate Auditorium that the situation is getting worse in Morena and Gwalior. In Gwalior Chambal region, the infection has spread rapidly in the last few days. The total number has exceeded one thousand. The risk of further infection may increase, so the officer should stop the updation completely.

Urvashi Rautela will represent Asia in this film