Big news about corona, cases not increased on June 29
Newstracklive|June 30, 2020 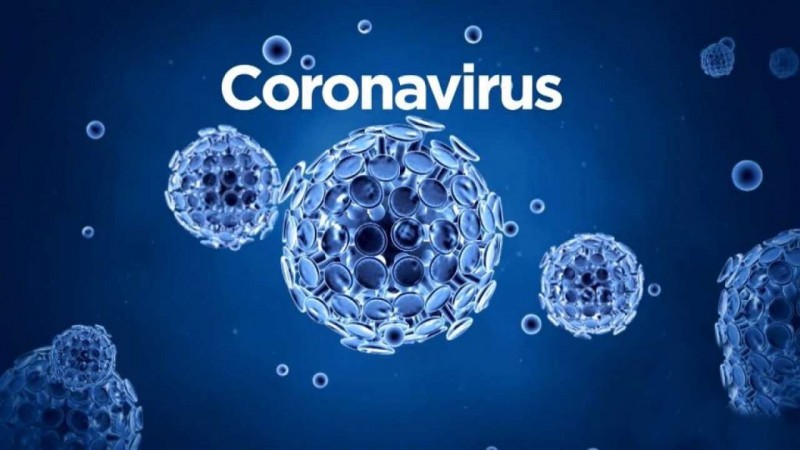 New Delhi: Corona virus, which has caused havoc in small big cities of the country, has now caught even faster. Thousands of people are becoming the victims of death due to this virus every day. But even now the infection of this virus is not reducing, day and day the situation is getting worse and worse. But recently, corona virus infection seems to be decreasing in some places.

Maximum number of cases in one day in last two months: It has been learned that the State of Victoria of Australia has said that 75 cases have been reported in the last 24 hours. After receiving new cases of Corona, the number of investigations by Victoria has been intensified. The Chief Health Officer of the state said that social distance restrictions can be implemented again in the state.

Central Health team inspects hospitals in Telangana: It is also being said that the central team constituted by the Union Health and Family Welfare Ministry under the leadership of Joint Secretary Luv Agarwal on Monday to take stock of the Corona epidemic situation on Telangana Institute of Medical Visited the Sciences, Gandhi Hospital and Himayatnagar area of Hyderabad.