India to talk with China over border issue
Newstracklive|June 30, 2020 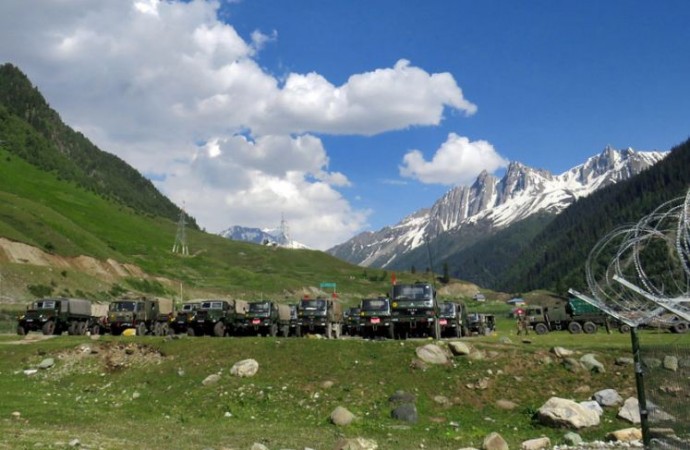 New Delhi: Another round of Lt. General level talks between Indian and Chinese forces are going on Tuesday to reduce deadlock in eastern Ladakh and finalize ways to repel forces from sensitive areas. Negotiations are taking place in the Chushul sector of India. The Indian delegation is being chaired by Lt. General Harinder Singh, Commander of 14th Corps.

In the first two rounds of talks, the Indian side emphasized the restoration of the status quo and the immediate withdrawal of thousands of Chinese troops from Galwan Valley, Pangong Tso and other areas. The first two meetings were held in Moldo on the LAC towards China. For the last seven weeks, the forces of India and China have been face to face in many places in eastern Ladakh. Tension has increased manifold after the death of 20 Indian soldiers in a violent clash in the Galwan Valley on 15 June. In the second round of talks, on June 22, the two sides reached a 'mutual agreement' to 'retreat' to tense places in eastern Ladakh.

Sources said that in today's talks, there is a possibility for both sides to discuss the progress towards implementation of the decision to withdraw the security forces. There was an open conflict between the two sides in Galwan on the night of 15 June, after which both sides held at least three rounds of Major General level talks to find ways to reduce the deadlock.