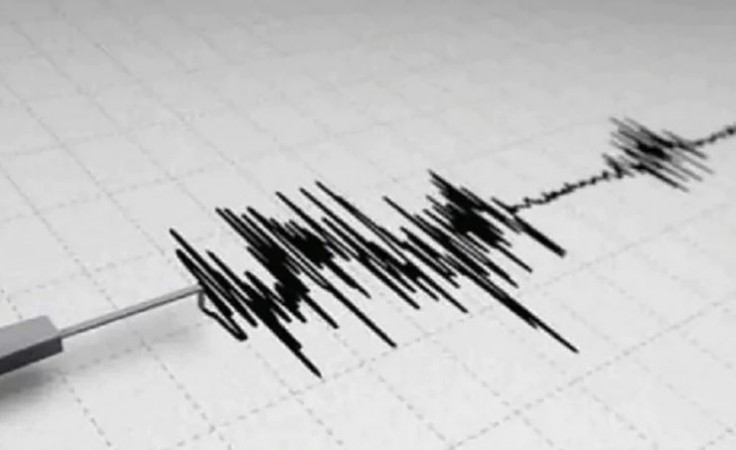 New Delhi: Amidst the corona epidemic, the country is also facing many natural disasters. Now earthquake tremors were felt in Rohtak, Haryana. Its intensity on the Richter scale is recorded at 2.4. So far, there has not been any news of loss of life or property. Earthquake shocks have also occurred in Jammu and Kashmir. Its intensity on the Richter scale is 4.0. This earthquake came 84 kilometers east of Katra.

It is noteworthy that many earthquakes have occurred in the country since the Corona epidemic. This has happened many times in Haryana. Delhi is also adjacent to Haryana. In such a situation, the question arises whether Delhi can withstand the earthquake in the midst of Corona crisis. The answer to this question is that the capital is not ready to withstand the earthquake. The North, South and East three MCDs had issued notices to high-rise buildings 30 years or more old, now some of them have got audit reports and this report is very shocking. In this, cracks have been found in the beams and columns of 90 percent of the buildings. These buildings cannot withstand the strong earthquake. South and North MCDs have so far issued notices to about 100-100 and East MCDs to 66 buildings.