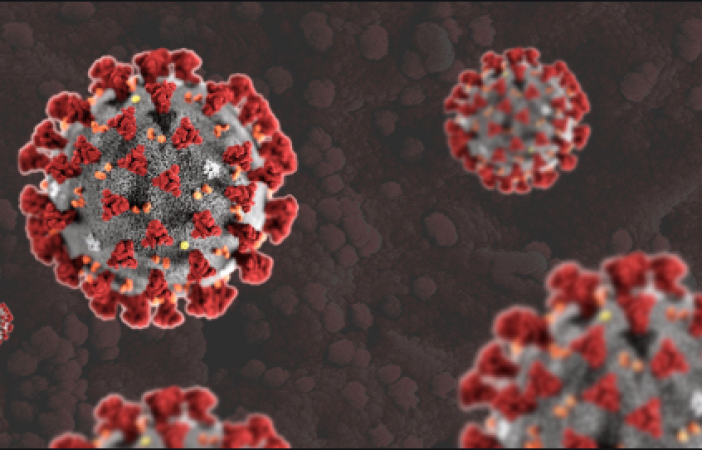 Malwa-Nimar: Corona terror does not seem to stop in Malwa Nimar zone of Madhya Pradesh. On Monday, five infected patients were found in Khargone district and two in Dewas. In Khargone on Monday, one patient went home healthy and one other lost his life. Five corona patients have been confirmed in Jill.

However, 289 have now been infected in the district. Of these, 242 have been discharged, while 15 have lost their lives and 32 are active cases. On Monday, 107 negative reports were received and 79 new samples were sent for investigation. 14 patients were discharged from the hospital in Dewas on Monday. Although two infected have been found. Out of 219 infected in the district, 186 have gone healthy and 10 have died. There are 23 active cases left. Another patient of Corona has appeared in the Vijay Nagar area of Shajapur. So far 62 patients have been found in the district. Of these, 44 went home healthy. Three have died and 15 are active cases.

Even in Mandsaur, the havoc of Corona continues. Three positives were again found in the report which appeared late last night in the district. Two of them are from Ram Mohalla and one of Bhavgarh. Both belong to the family of an infected taxi driver in the city. There have been 113 positive cases in the district. Of these, 92 have recovered and gone home, and 9 have died. There are 12 active cases left.

Traders will be able to file GST Return through SMS