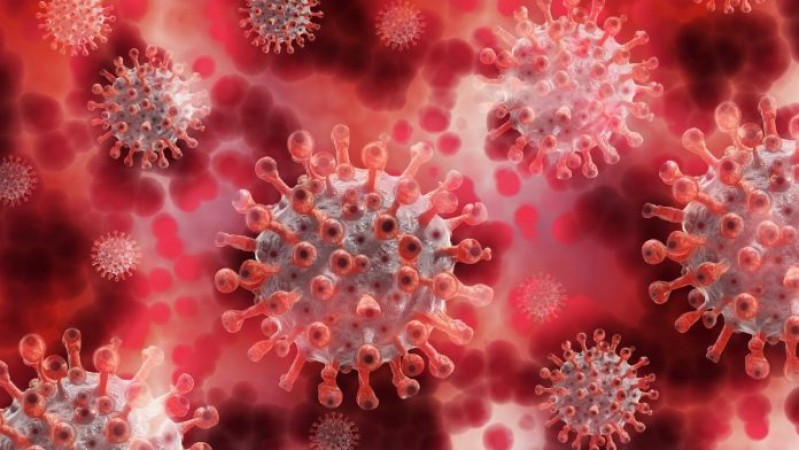 New Delhi: The number of coronavirus infections increasing day by day. At the same time, cases of death are increasing day after day in the country. As of now, it is not completely clear how long the virus can get rid of.

The number of coronavirus patients in the country is continuously increasing. According to the data released by the Union Health and Family Welfare Ministry, 18,522 new cases have been reported in the last 24 hours and 418 people have died. After this, the total number of corona positive cases across the country has risen to 5,66,840, of which 2,15,125 are active cases, 3,34,822 people have been cured or discharged from hospital and 16,893 died so far. has occurred.

In Maharashtra's Pune district on Monday, the infected figures reached 21,690 after the highest 833 new cases of Kovid-19 were reported, while 12 more people lost their lives due to infection. An official gave this information. A total of 732 people have died in the district so far.