Coronavirus wreaks havoc in these cities including Karnataka
Newstracklive|June 30, 2020 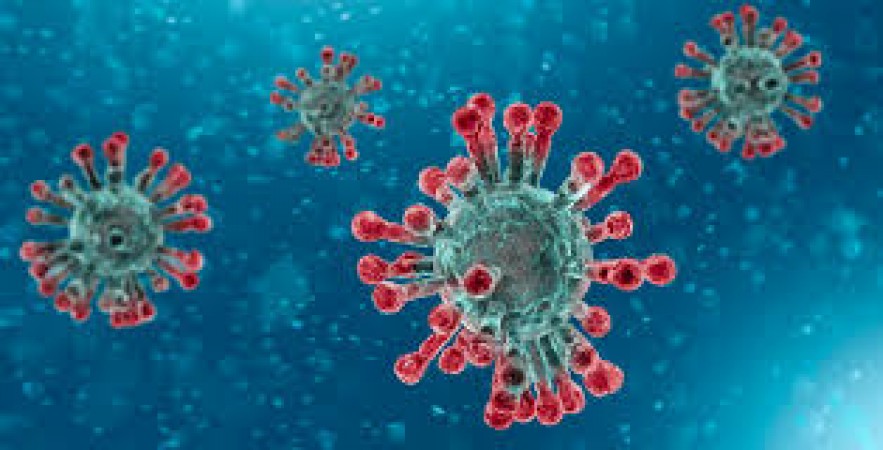 New Delhi: Today, the entire country has been fighting an epidemic like Coronavirus for several days, the infection of this virus is increasing every day. Coronavirus has killed thousands of people so far. The number of infections due to coronavirus is constantly increasing. Since then, it has become more difficult for people to live. Even now, it cannot be said how long the virus will get rid of.

The number of corona patients in Karnataka crosses 14 thousand: Talking about Karnataka, on Monday, after 1105 new cases of coronavirus infection, the total number of infected people has reached 14,295. After which the number of deaths has increased to 226 after the death of 19 patients. The Health Department has given information about this. Out of 1,105 new cases reported on Monday, the maximum number of 738 cases are from Bangalore city whereas 12 people are from Bellary district out of total 19 deaths.

Corona report of ITBP soldier who committed suicide is positive: Covid-19 infection has been confirmed in the investigation report of a 31-year-old constable of ITBP who was shot dead last week in Karol Bagh, capital Delhi. The officials gave this information on Monday. A senior police officer says that the post-mortem (of the deceased) was done on Saturday. His Covid-19 was also investigated and the infection report has confirmed the infection.