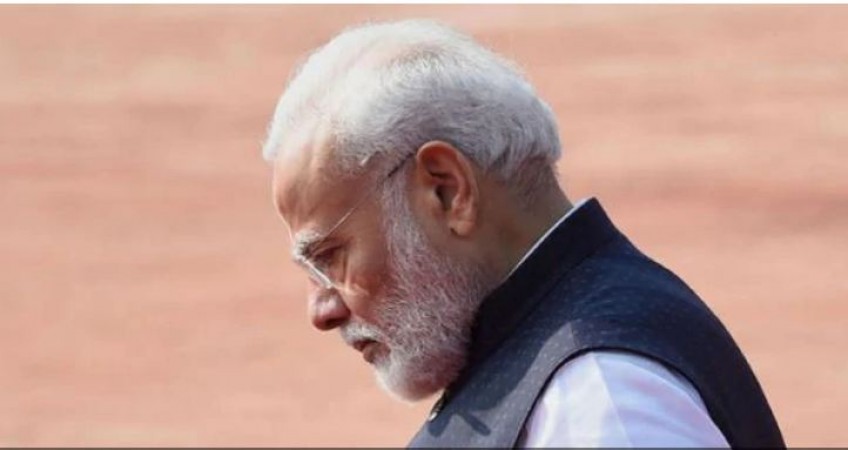 New Delhi: The huge impact of the ongoing deadlock between India and China is now visible. On Monday, the Indian government has banned 59 Chinese mobile apps running in the country, these apps had a craze among the youth of India and had a big capture of the digital market. Meanwhile, many types of questions are also arising regarding this. There are many opposition leaders including Congress leader Manish Tiwari, Jharkhand CM Hemant Soren, who have questioned the timing of this app and the identified app.

Congress leader and former Union Minister Manish Tiwari on Monday tweeted that Ravi Shankar Prasad ji, did you fully consider the Chinese app ban? There are two questions, what about the people who are using the Ban app from VPN? And what about the other apps that are still in millions of phones? Are they not a threat? Congress leader said that this symbolic ban is more.

Manish Tiwari has written that the decision to ban Chinese app is correct, but PM Cares has also taken money from Chinese companies, what about them? Because every Chinese app has its own intelligence system. Congress MP asked why Alibaba is not in this list, is it because you have a connection with Paytm? Are you saying that other Chinese apps are not a threat?

-@rsprasad why is Alibaba not on the ban list ?
Is it because of the @Paytm connection?

With this ban are you also certifying that other Chinese APP’s are not a security threat ? https://t.co/ji1M2a6XCO