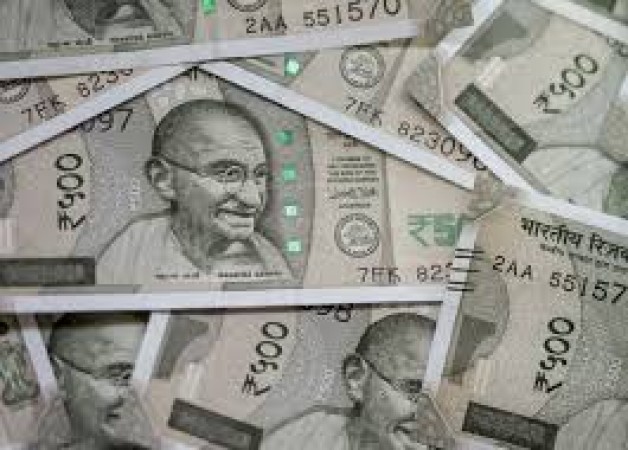 New Delhi: Cases of crime and fraud are increasing day by day. Everyday people are facing a lot of trouble due to these reasons. CBI raided five locations of company directors including Panchkula and Una in a fraud case of about 82 crores in loan taken from SBI branch Mehatpur in the name of opening paper miles in Amb of Una district. Prior to this, on the complaint of the bank, the Central Investigation Agency has recently registered a fraud case against the managers of Sanson Pulp and Paper Limited Company in Shimla branch of CBI.

The Central Investigation Agency also raided the company directors' house located in Panchkula, Zirakpur, along with the office. It has been learned that important documents have been captured. The case is of the year 2008. When the managers of Sansanj Pulp and Paper Mill Limited took a loan of crores from SBI branch, Mahatpur, to open a paper mill in Amba, Una. For information, let us tell you that this loan was taken between 2008 and 2011. After the company was started, it was found in the bank's investigation that the raw material has been shifted from the company without informing. There is no work in the company either. The bank has also not received its information. SBI management investigated the matter at the departmental level. In this, allegations of irregularities were proved against the company. After this, the bank management complained about the case to the CBI.

According to the information, in the preliminary investigation of the Central Investigation Agency, the case has been filed in various sections of fraud in the Shimla police station. After which there was a big hit in the offices and houses of the company directors and now the company located. CBI is examining the documents. CBI PRO RK Gaur said that in the 82 crore fraud case, CBI raided 5 places after registering a case.