Yogi government's big announcement, 'laborers from other states will get 15 days ration and Rs 1000' 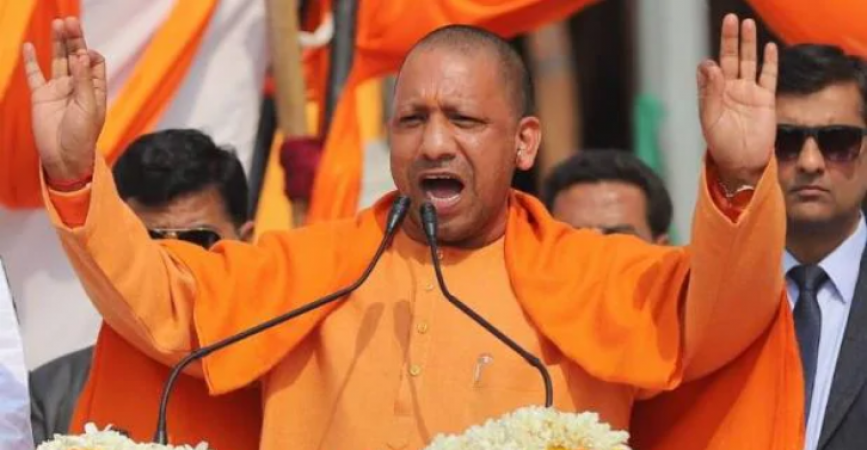 Lucknow: Around 18 lakh migrant workers, who have returned to their homes for home segregation after staying in a quarantine center or not having symptoms, return to Uttar Pradesh from different parts of the country, Yogi government will provide 15 days ration and Rs 1000 as maintenance money.

Meanwhile, the Yogi Adityanath government of the state has taken a tough stance on those going out without masks and in the last two-three days has imposed a fine of five thousand people. This amount is 100 rupees per person. The state government has made the mask mandatory in the public place about a week ago. On giving information at the press conference on Friday, Additional Chief Secretary Home Avneesh Awasthi said that so far more than 20 lakh migrant workers, workers have returned to the state through trains and buses.