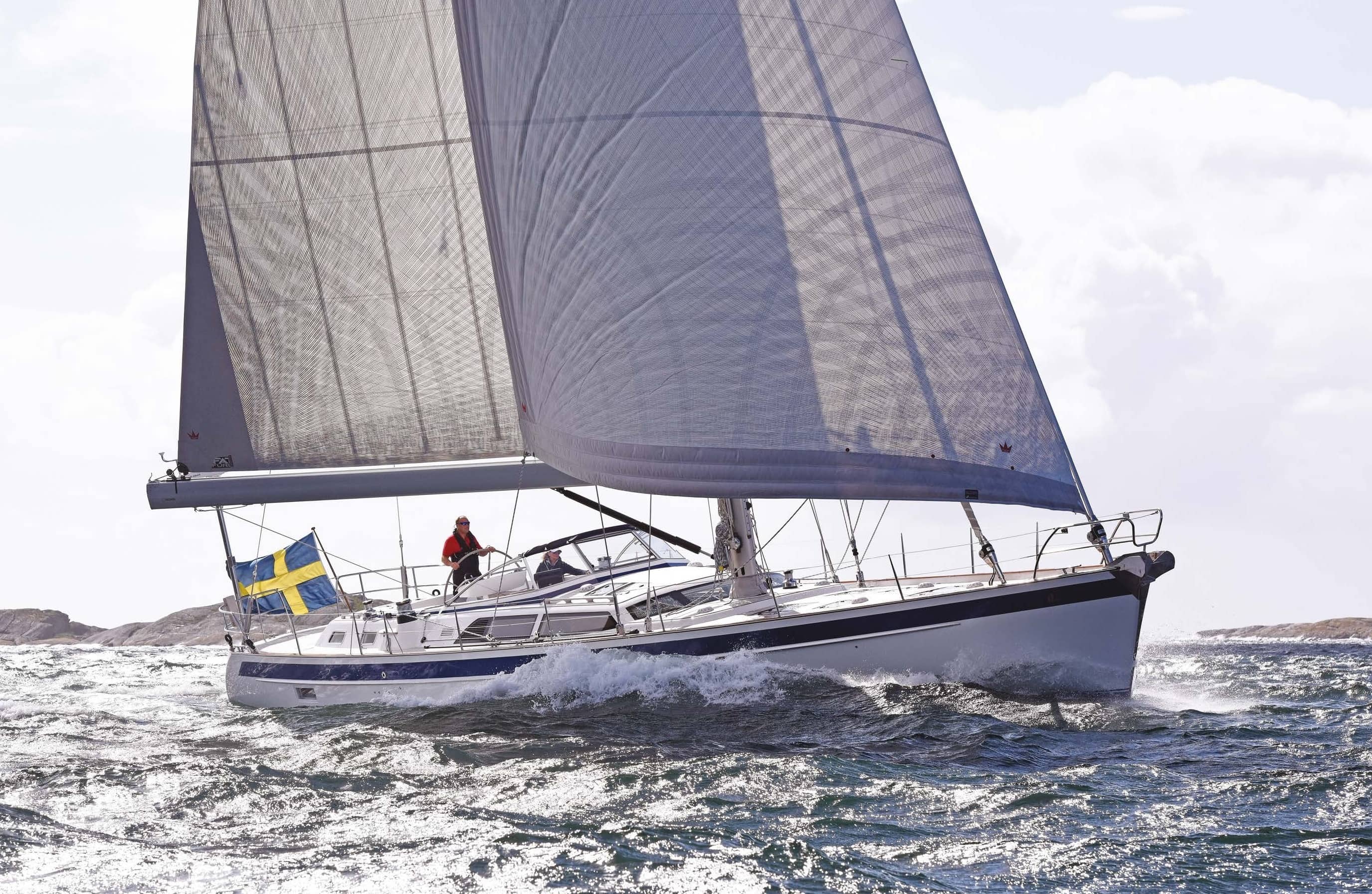 Hallberg-Rassy used to be all about sedate cruising. Whisper it, but its new generation of yachts has some rather racy touches. Sam Jefferson tested the new 57

Magnus Rassy is the CEO of Hallberg- Rassy and a hugely successful man. While other Swedish manufacturers fell by the wayside following the financial meltdown of 2008, Rassy showed both wisdom and ruthlessness as he retrenched and streamlined, ensuring the company emerged from the crisis as the number one purveyor of bluewater yachts.

Yet, for all that success, I don’t think Magnus Rassy would mind if I described him as just a touch eccentric. By way of an example, I’ll cite the day on which I tested the new Hallberg-Rassy 57 out in Orust, Sweden, where Hallberg- Rassy has its yard. The test was an absolute joy, on a crystal-clear day with the wind blowing a good 20kt and the yacht simply champing at the bit to race off across the North Sea and out into the open Atlantic. 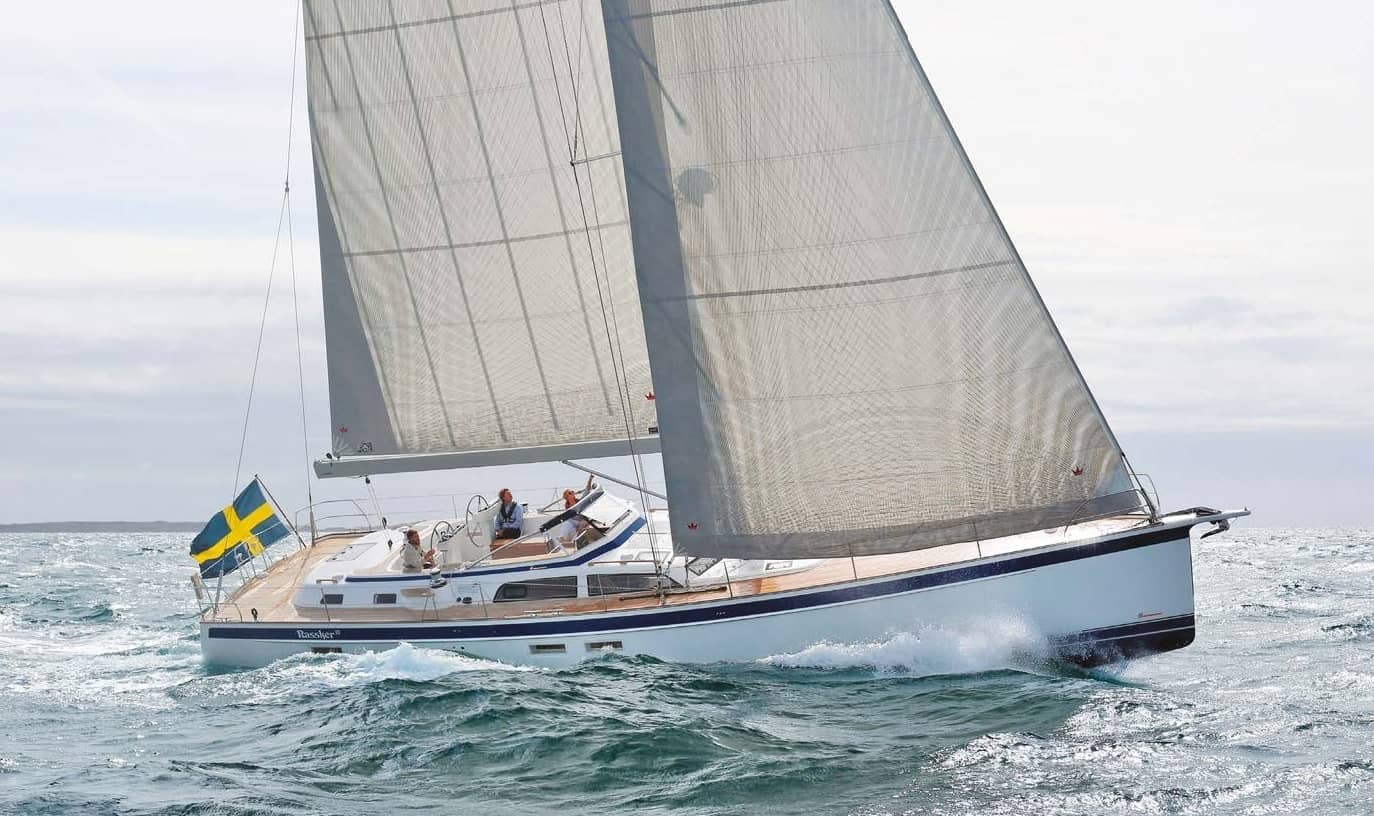 I was rather wrong-footed. This was nine months’ notice on a boat test! Generally, manufacturers launching new models are deliberately vague about when the boat will be ready, factoring in finetuning and inevitable hiccups. This was a different approach, but one entirely in keeping with the manner in which Hallberg-Rassy yachts are developed – with pin-sharp accuracy and the sort of attention to detail at which a Swiss watchmaker would nod sagely if he observed.

Hallberg-Rassys are not cheap, but if you take a tour of the factory, you’ll start to understand why. The amount of time spent on the detail is something to behold. I imagine at times it must drive the staff in the workshops crazy, but the results speak for themselves. Once launched, every new yacht is rigorously tested by Magnus Rassy himself. He takes ownership of hull number one and takes it on a summer cruise. Summer 2019, his new yacht was the 57 and he admitted to me wryly that he would be rather sad to hand this one back. After my test, I understood why. This is the sort of yacht that takes cruising in comfort to the next level. 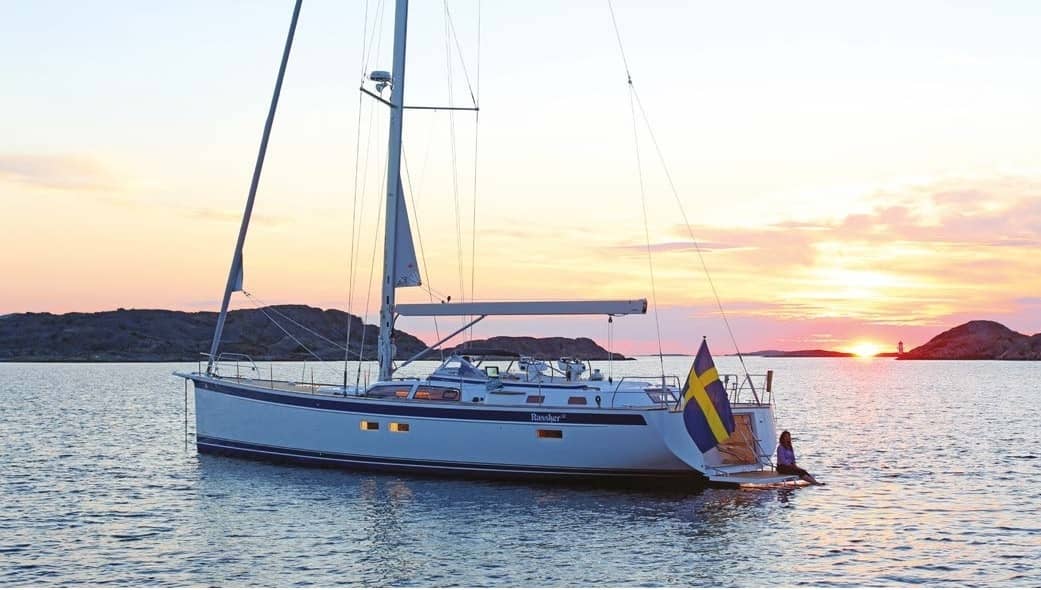