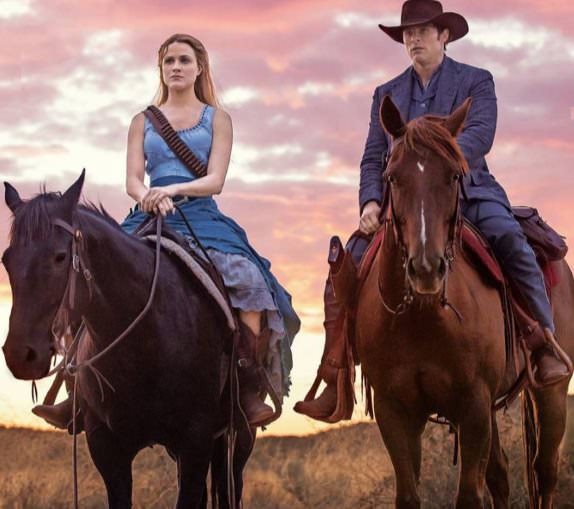 The robot revolution will be televised. It’s Humans vs. Androids in Season 2 of Westworld. Who will rule? Our money is on the machines

GIRLS RULE THE world. Westworld, that is. The futuristic theme park explodes into mayhem when androids Dolores (evan Rachel Wood) and Maeve (Thandie Newton) lead a violent robot rebellion in Season 2 of HBO’s twisty sci-fi series. The newly woke park “hosts” ditch their programmed personas of sweet rancher’s daughter and scheming madam for a guns-blazing attack on the rich guests and employees of park operator delos inc. We can’t wait for the payback. “The androids are off the rails,” confirms executive producer Jonathan Nolan, who cocreated the series with his wife, Lisa Joy.