Hanuman as a superb character and an extraordinary devotee of Sri Rama. But there is more to him that these. The scribe elucidates. 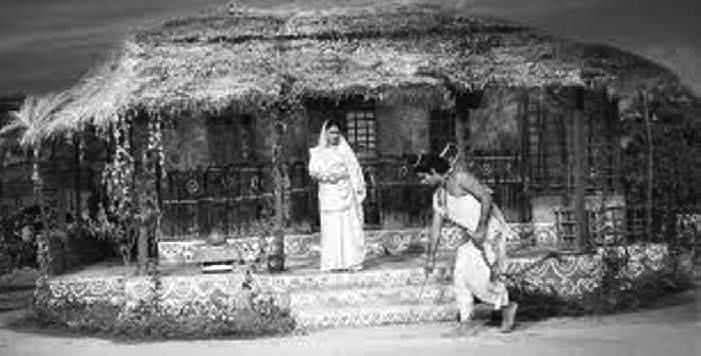 Sri Rama’s temples are now in many countries around the world. It is very common and normal to see in the temples the divine icons (murthis) of Sri Rama, Sita Devi, Lakshmana and Hanuman (Anjaneya). Hanuman has a unique place in Ramayana. Loyalty, strength and character are synonymous with Hanuman. We are looking in this article at a few events that depict Hanuman’s unique and extraordinary role as a devotee of Sri Rama, diplomat and a general (warrior).

The disappearance of Sita Devi was the catalyst that triggered the various events needed to uproot Sri Rama from the peaceful forest life and move Him into Lanka to initiate the divine plan to get rid of Ravana. While Sri Rama and Lakshmana were wandering in the forests in search of Sita, they arrived at the beautiful Pampa Lake located near Rasyamukha hill. Sugriva who lived in the hills saw the two royal brothers and immediately suspected that his brother Vali had sent them. As panic and fear sets in Sugriva, he sent Hanuman to find out about the people. Hanuman had extraordinary intuition and other abilities. By carefully watching the facial expressions and body languages of Sri Rama and Lakshmana, he came to a quick and comfortable conclusion that they were not sent by Vali. The meeting of Sri Rama and Lakshmana with Hanuman is the final episode of Aranya-Kanda. Fearing that his vanara appearance may not be appropriate, he approaches the royal brothers as a mendicant. The gentle and pleasant words from Hanuman to Sri Rama and Lakshmana provide valuable guidance in the area of diplomacy. Sri Rama said to Lakshmana that Hanuman’s facial and eye expressions and words indeed confirmed that he was the emissary of Surgriva. Hanuman is a diplomat parexcellence and a pious person of humility.