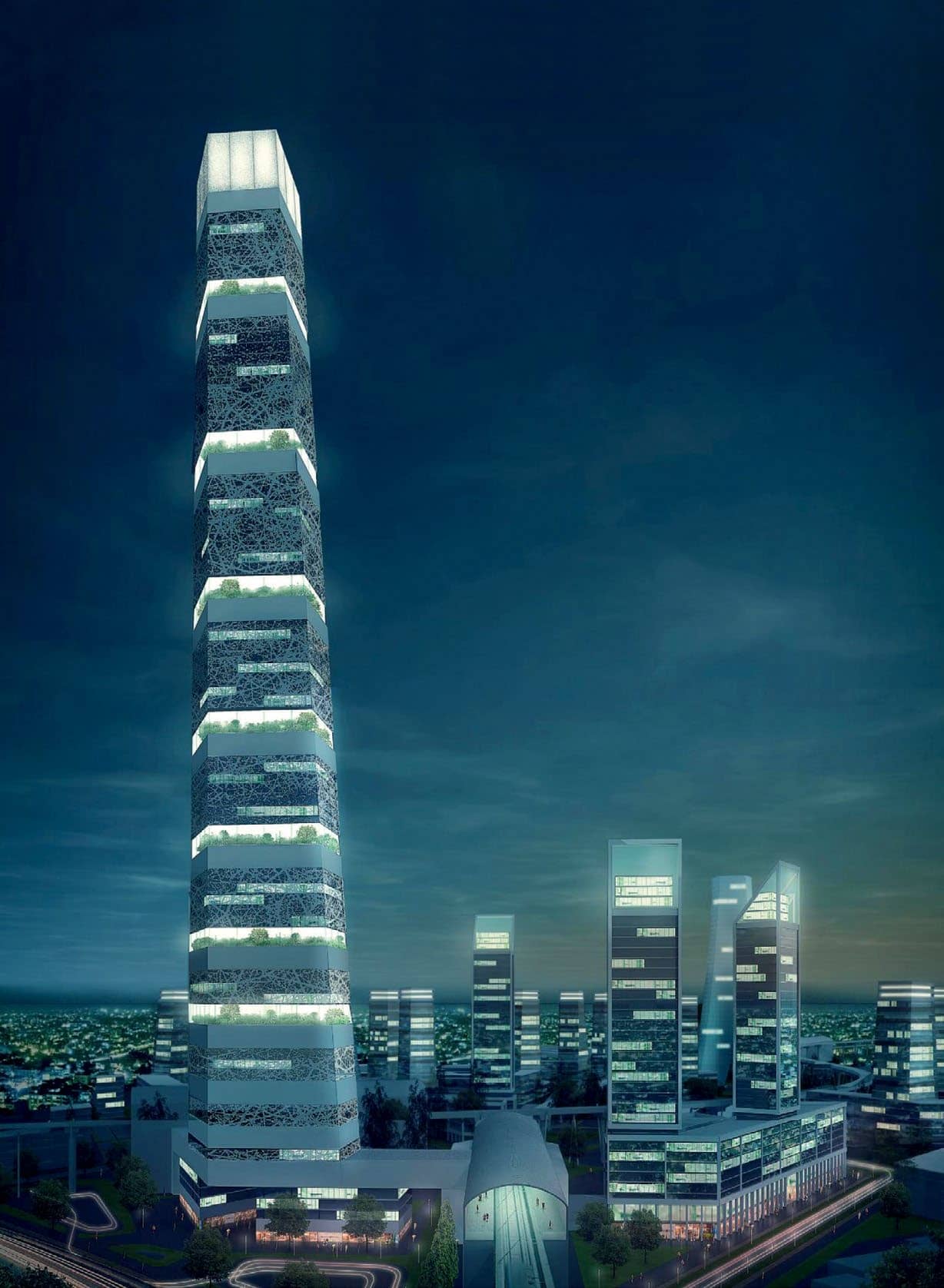 The search for auto-adjustable, spontaneous, responsive, people’s architecture for our contemporary cities still continues to provoke the minds of architects, planners and urban designers. There is a dire need for ‘smart built environments’, economic sustainability, energy and resource conservation and state-of-the-art infrastructure for all. Cities across India now look for a ‘flexible urbanism’ that allows spontaneous adjustment with the drastic fluctuations in their economies, local climate, population-inflow and energy requirements. This project attempts to live up to such ambitious demands born out of the contemporary urban dynamics.

The architects won this project in an international competition for its comprehensive design approach. The project was originally conceived as the pilot project for Transit Oriented Development (TOD) in India. The goal of this project is to achieve an architectural typology that responds to the transit network and movement patterns of the city. For this, the project has incorporated findings from studies on density control, urban-massing and public space network that defines the architecture supporting the circulation network within a city. 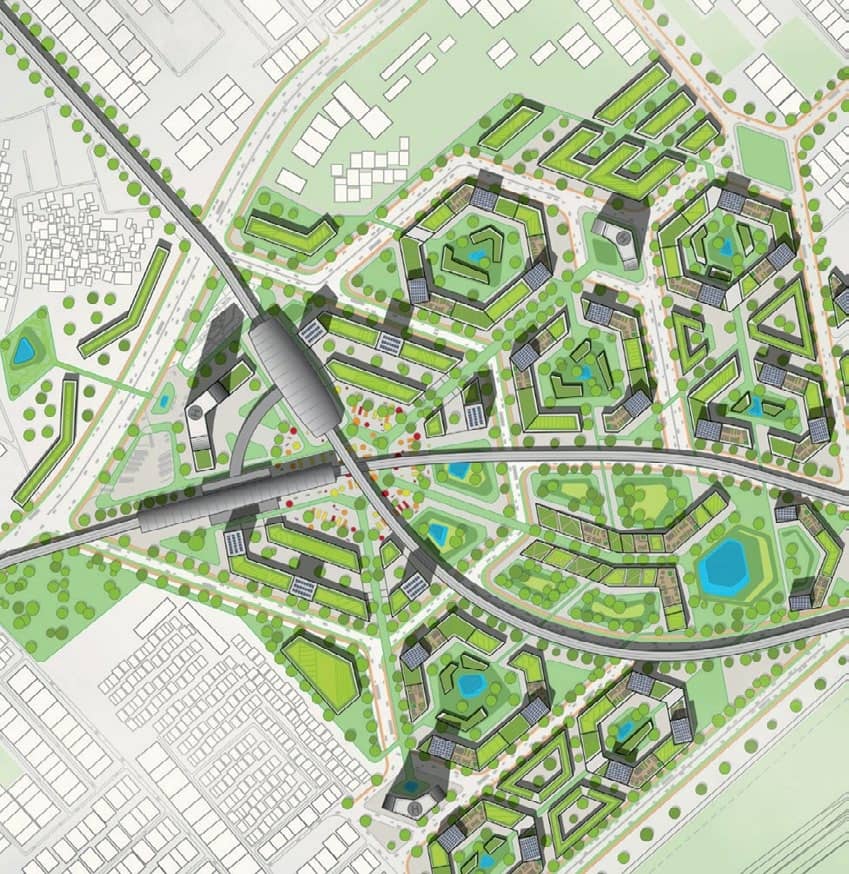 The crux of this revolutionary vision is to use ‘organic density’ as a tool for spontaneous adaptation to environmental and economic diversity, and as an auto-adjustable controlling measure for the population influx and activities within the urban complex.