Teeth For Trinkets
Hippos’ gaping jaws hold a valuable commodity – teeth that are removed, carved and sold as decorative items. Can legislation stop the slaughter of the forgotten victims of the ivory trade?

Think for a moment about animals threatened by the trade in their products – what comes to mind? Elephants and rhinos, first, I would guess, then anything from tigers and pangolins to sharks and seahorses. But hippos? I doubt it.

Let’s be honest, your first thought is that cavernous yawn revealing a pair of incisors sticking out from the gaping mouth like stumpy stalagmites. That, and possibly the baseless claim that hippos kill more people than any other vertebrate species in Africa. But focus on those teeth again: they might appear to be over-the-top weaponry for a strict herbivore, but to a poor African, they can easily represent something else – money. Once it’s carved, most people would be unable to distinguish between ivory from a hippo and ivory from an elephant.

Even the largest hippo teeth do not come close in size to a fully-grown elephant’s tusk, of course, and so hippos have generally been an afterthought when it comes to the ivory trade, according to Rebecca Lewison, co-chair of the IUCN’s Hippo Specialist Group and associate professor at San Diego State University. 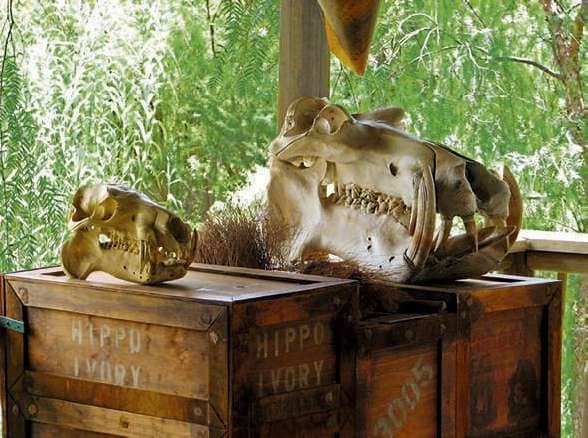 And that’s part of the problem. “They’re an afterthought on every front,” Lewison says. “We’re so worried about rhinos and elephants, we just don’t have the same awareness of this as a conservation issue.” But we should do. Yes, African elephants are threatened by the ivory trade, but there are still some 400,000 spread across the continent, while the most recent estimate for the common (as opposed to pygmy) hippo is a population of 115,000–130,000 in its sub-Saharan range.

“It’s worth emphasising,” says Mark Jones, policy director at the Born Free Foundation, “that this is less than a third of the number of elephants remaining across the continent.”

As habitat is lost and fragmented, numbers are declining, too. According to the wildlife trade monitoring group, Traffic, the population has plummeted by up to nearly 30 per cent since the mid-1990s. 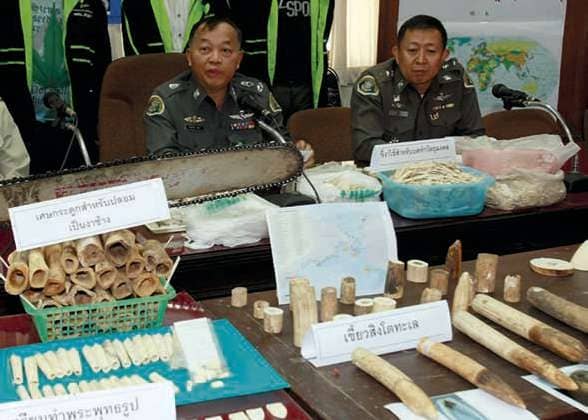