No Meetings? No Late Nights? No Work Insanity? 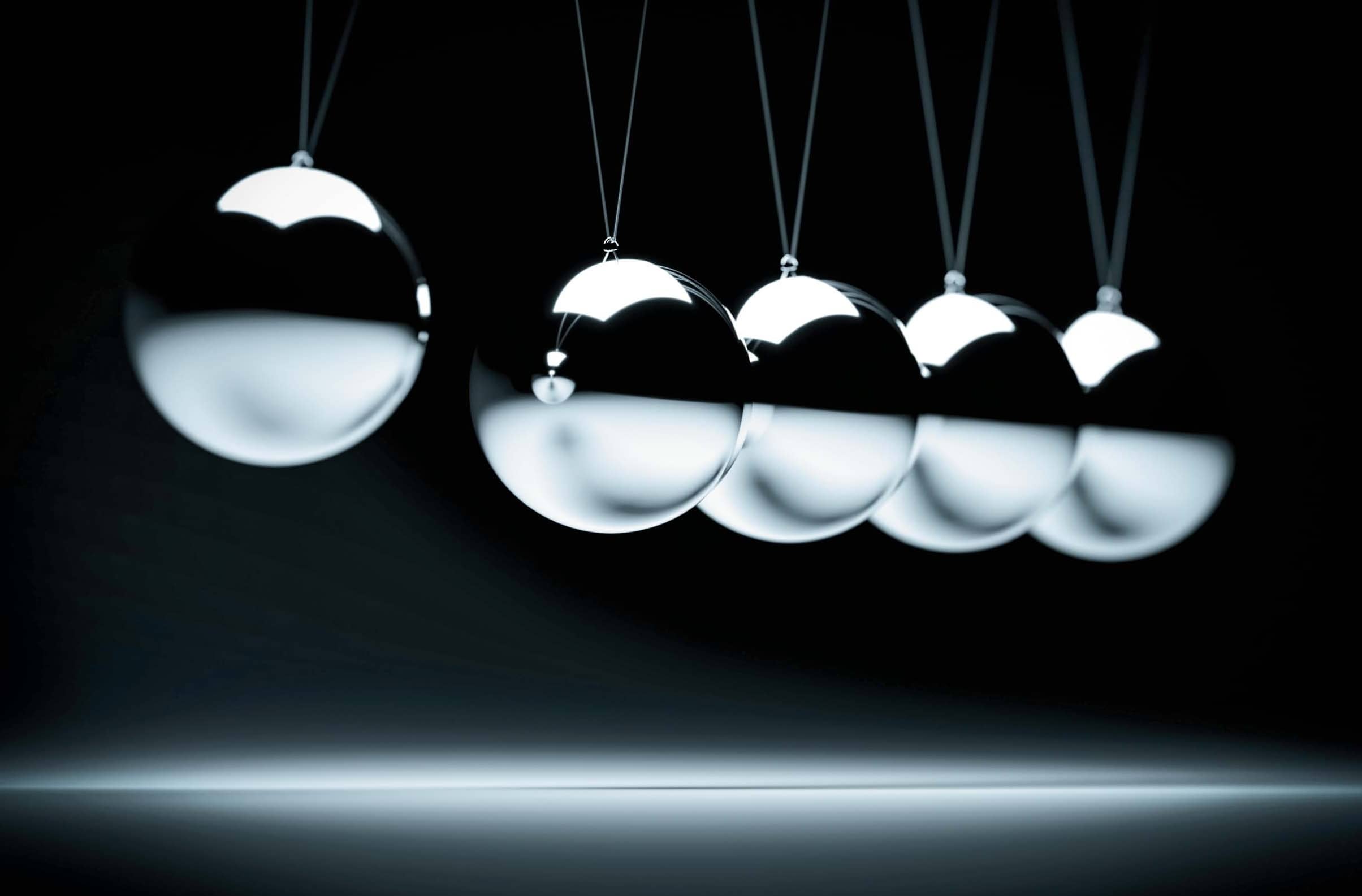 What if working long hours, living on Slack, and growing as fast as possible isn’t the best way to run a business? The founders of Basecamp are pretty sure they have the answer.

On March 7 at 4:30 a.m. Greenwich mean time, a tech company’s worst nightmare began. For eight and a half hours, a catastrophic network failure disabled Basecamp’s popular project management software. Instead of boosting productivity for its three million accounts around the world, Basecamp stopped people from getting their work done. “We’re incredibly sorry…especially for our European customers,” wrote co-founder and CTO David Heinemeier Hansson on the company blog. He explained that the problem originated with their cloud provider, took full responsibility, and promised they would work diligently to make sure it never happened again.

But it did—just six days later. This time, Heinemeier Hansson couldn’t apologize enough. “I’m sorry. I’m really sorry (and ashamed),” he told customers. “It’s also been a mighty fall…From riches of reliance to rags of shambles. To say this is humbling is an epic understatement.”

Such a fiasco would cause a crisis in most companies. But for Basecamp, it actually proved a point. Internally, there was no freaking out, no worry about losing jobs. Everybody just hunkered down and focused on fixing the problem; if anyone worked overtime, they came in late the next day, no sleep lost and no questions asked. Heinemeier Hansson and his co-founder, Jason Fried, are two of the loudest critics of the modern Silicon Valley–fueled workaholic insanity, and to that end have purposefully curated a culture of calm in their company. They wrote the book on the subject. Several, in fact. And they’ve done it all exactly for moments like this.

HAVE WE REACHED THE POINT where a job offered with 9-to-5 sanity is a company perk? Has round-the-clock work culture become that pervasive?

If you look at people in jobs across the country, which the Bureau of Labor Statistics does, the 40-hour workweek is officially dead. The average full-time employee now puts in nine hours a day. In addition, the typical worker takes only about half of their paid vacation, according to 2017 data collected by Glassdoor. (And when they do take vacation, two-thirds end up working during that time.) What’s causing this? Many people blame communication tools. Email already enabled colleagues to dash off messages late into the night, but Slack and other chat tools amped it up—creating, it is often said, a culture of instantaneous response, where employees are on alert 24-7 for any ping, ding, buzz, or ring. “They’re leaving the office, going home, and staying connected to their devices, being interrupted by the vibration of their phone in the middle of the night,” says Bruce Daisley, host of Eat Sleep Work Repeat, a podcast on business culture. It’s only slightly ironic that his day job is European VP of Twitter.

As people work harder and faster, science has been turning up the downsides. A nine-year study published in 2012 in Administrative Science Quarterly highlighted the sleep, addiction, and anger issues of overworked bankers, and a 2016 report by the American Bar Association and the Hazelton Clinic found high levels of depression, anxiety, and substance abuse among lawyers. In some fields, there’s “almost a sense that if you get eight hours of sleep a night, you should be ashamed,” says Daisley. “There’s starting to be a lot more science and evidence that working longer and harder isn’t the way to be effective in our jobs.”

In a strange way, though, this all creates an opportunity for a certain set of entrepreneurs. If overworking is becoming the norm, then normal working—the old promise of clocking in and clocking out— starts to become a competitive advantage. “My feeling is we’ll see a bifurcation of companies that get it and don’t get it,” Daisley says. “Over time, the companies that don’t get it will lose the better talent or lose their way.”