The Secret To Sales: Magical Thinking? 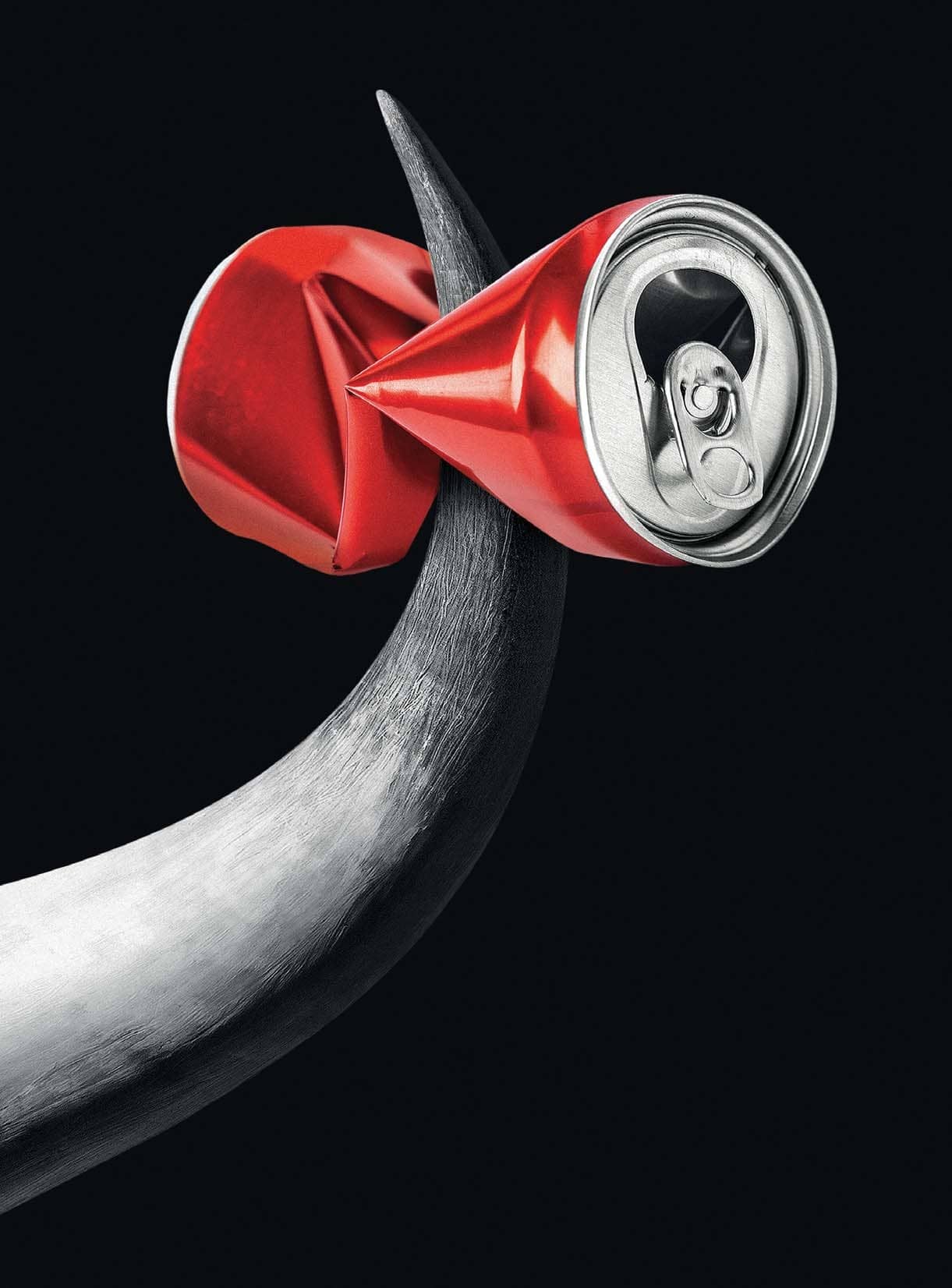 We’re told that business is rational and logical. But what if that’s wrong? Advertising executive Rory Sutherland, vice chairman of Ogilvy Group, argues that real success comes from defying everyone else’s logic.

Imagine that you are sitting in the boardroom of a major global drinks company, charged with producing a new product that will rival the position of Coca-Cola as the world’s second-most-popular cold nonalcoholic drink.

How would you respond? The first thing I would say unless I were in a particularly mischievous mood, is something like this: “We need to produce a drink that tastes nicer than Coke, that costs less than Coke, and comes in a really big bottle so people get great value for money.” What I’m fairly sure nobody would say is this: “Hey, let’s try marketing a really expensive drink that comes in a tiny can…and tastes kind of disgusting.” Yet that is exactly what one company did. And by doing so, they launched a soft-drink brand that would indeed go on to be a worthy rival to Coca-Cola. That drink was Red Bull.

When I say that Red Bull “tastes kind of disgusting,” this is not a subjective opinion. No, that was the opinion of a wide cross-section of the public. According to marketing lore, before Red Bull launched outside Thailand, where it had originated, the licensee approached a research agency to see what the international consumer reaction would be to the drink’s taste; the agency, a specialist in researching the flavoring of carbonated drinks, had never seen a worse reaction to any proposed new product.

Normally in consumer trials of new drinks, unenthusiastic respondents might phrase their dislike diffidently: “It’s not really my thing”; “It’s slightly cloying”; “It’s more a drink for kids”—that kind of thing. In the case of Red Bull, the criticism was almost angry. “I wouldn’t drink this piss if you paid me to” was one refrain. And yet no one can deny that the drink has been wildly successful—after all, profits from the six billion cans sold annually are sufficient to fund a Formula 1 team on the side.

While the modern world often turns its back on this kind of illogic, it is uniquely powerful. Alongside the inarguably valuable products of science and logic, there are also hundreds of seemingly irrational solutions to human problems just waiting to be discovered, if only we dare to abandon conventional logic in the search for answers.

At Ogilvy, the advertising agency I’ve been at for more than 30 years, I founded a division that employs psychology graduates to search for illogical solutions to problems. We look at human behavior through a new lens. Our mantra is “Test counterintuitive things because no one else ever does.” Imagine proposing the following ideas to a group of skeptical investors:

→ “What people want is an expensive vacuum cleaner that looks really cool.” (Dyson)

→ “The best part of all this is that people will write the entire thing for free!” (Wikipedia)

→ “I confidently predict that the great enduring fashion of the next century will be a course, uncomfortable fabric that fades, takes ages to dry, and to date, has been largely popular with indigent laborers.” (blue jeans)

→ “Just watch as perfectly sane people pay $5 for a drink they can make at home for a few pennies.” (Starbucks)

→ “And, best of all, the drink has a taste consumers say they hate.” (Red Bull)