A Company With Soaring Sales and Global Impact

What do four actors know about ending child hunger? Back in 2013, when they started their mission-driven company, This Saves Lives, not much. But today, thanks to an entrepreneurial can-do mindset, Ryan Devlin, Ravi Patel, Kristen Bell, and Todd Grinnell (from left) are leading a company with soaring sales—and global impact.

Four Hollywood actors had a big idea: Launch a snack bar and use the sales to help feed malnourished kids around the world. They had a big name, This Bar Saves Lives, for their company. And as they sat around their office—which was really just one of their condos—in the early days of the business, they dreamed up their biggest possible goals and wrote them on a chalkboard.

“We brainstormed what success, on the business side, would look like. I’m not talking about growth trajectory or EBITDA here—I’m talking about wild indicators that would mean we’d made it,” says Ryan Devlin, one of the company’s co-founders. They wrote down three things: (1) Bars in the White House; (2) Bars in space; (3) Bars in Starbucks.

They’re still working on the first two. But with a little gumption, the third proved attainable—and would force the company to rethink exactly what it is and who should even lead it.

This is often how it goes with mission-driven businesses. Their founders start with full hearts and eager plans, but not necessarily a full grasp on what it takes to scale their ambitions. Devlin admits it himself and even sees it as a good thing. “We are a mission with a company, not a company with a mission,” he says. But regardless of whether a socially minded company is run by famous actors or obscure do-gooders, the reality of running a business will eventually take hold. And it would for This Bar Saves Lives, too.

But first: goal #3. Bars in Starbucks.

This Bar Saves Lives’ most famous co-founder is Kristen Bell, and as it turns out, she’s good at digging up email addresses. “You make weird contacts in this business,” she says. She found the email of Starbucks’ then-CEO, Howard Schultz, lurking in her inbox and wrote him: “I have a project you might be interested in because I know [Starbucks’] values.” Schultz replied. A meeting was set up, and Bell and Devlin hopped on a plane to Seattle…though they weren’t entirely sure what they’d do when they arrived. Neither of them had pitched a product like this before.

But they did have one experience to fall back on. “We’re both actors,” she says. “We just acted like we had this job our whole lives. We’re really good in a room. And some of our charms comes from saying, ‘Feel free to give us advice.’ We went in with an open mind and open ears.”

Does it help to have the likes of Kristen Bell on your team? Surely. But still, Starbucks gave the fledgling company the smallest of tests; it put the bars in its stores in two cities to see how they’d perform. Sales were promising. So Starbucks expanded the test and expanded again until This Bar save Lives products were in every Starbucks in America.

“We were making incredible strides, but it was so messy,” Devlin says. “We were just growing. There wasn’t a focused strategy.”

And there it is: The do-good initiative had reached a wall. Now it was time to really build a business. 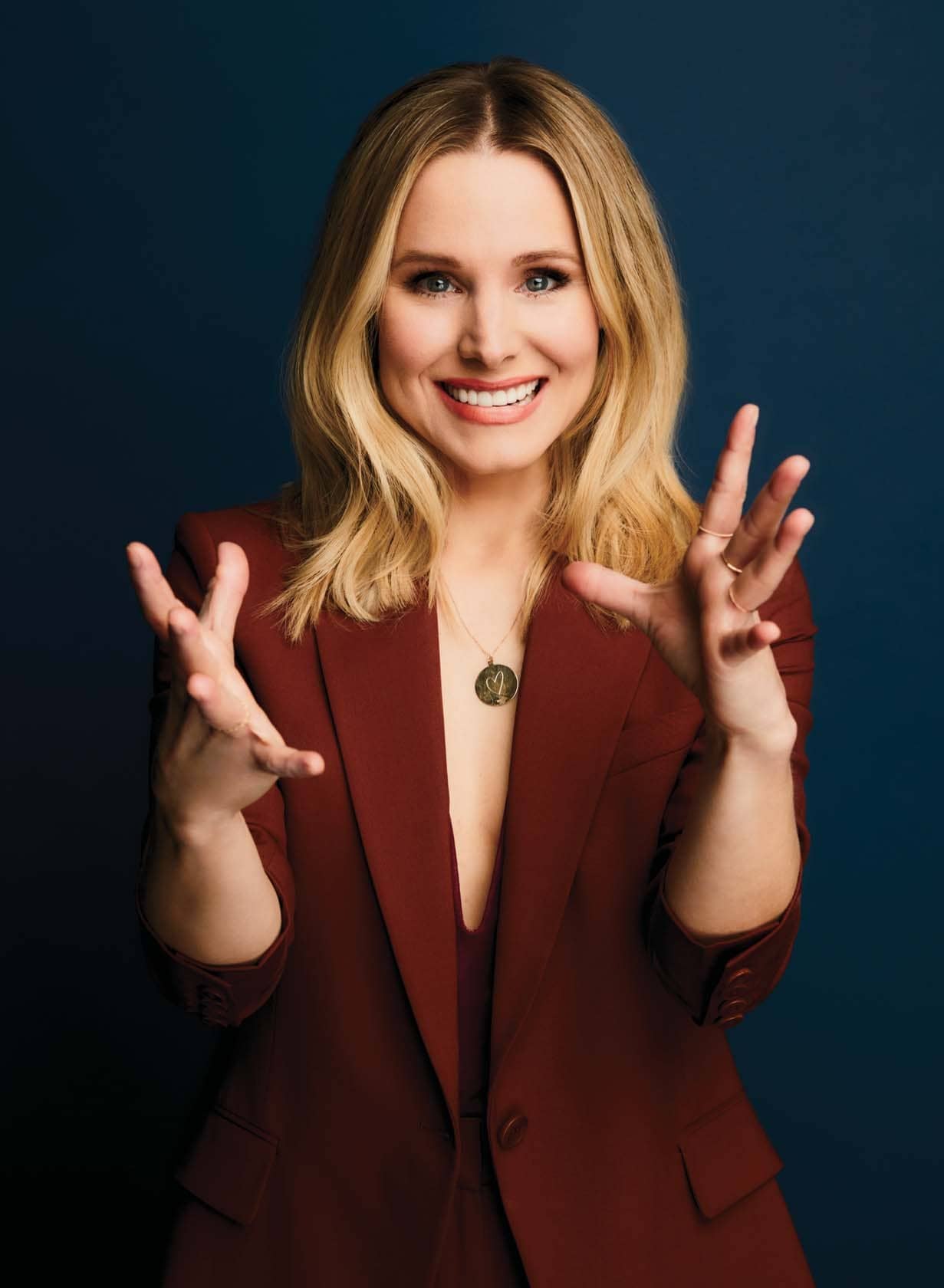 THIS BAR SAVES LIVES has an origin story straight out of Hollywood: A plucky private investigator and a loathsome criminal team up to end world hunger…