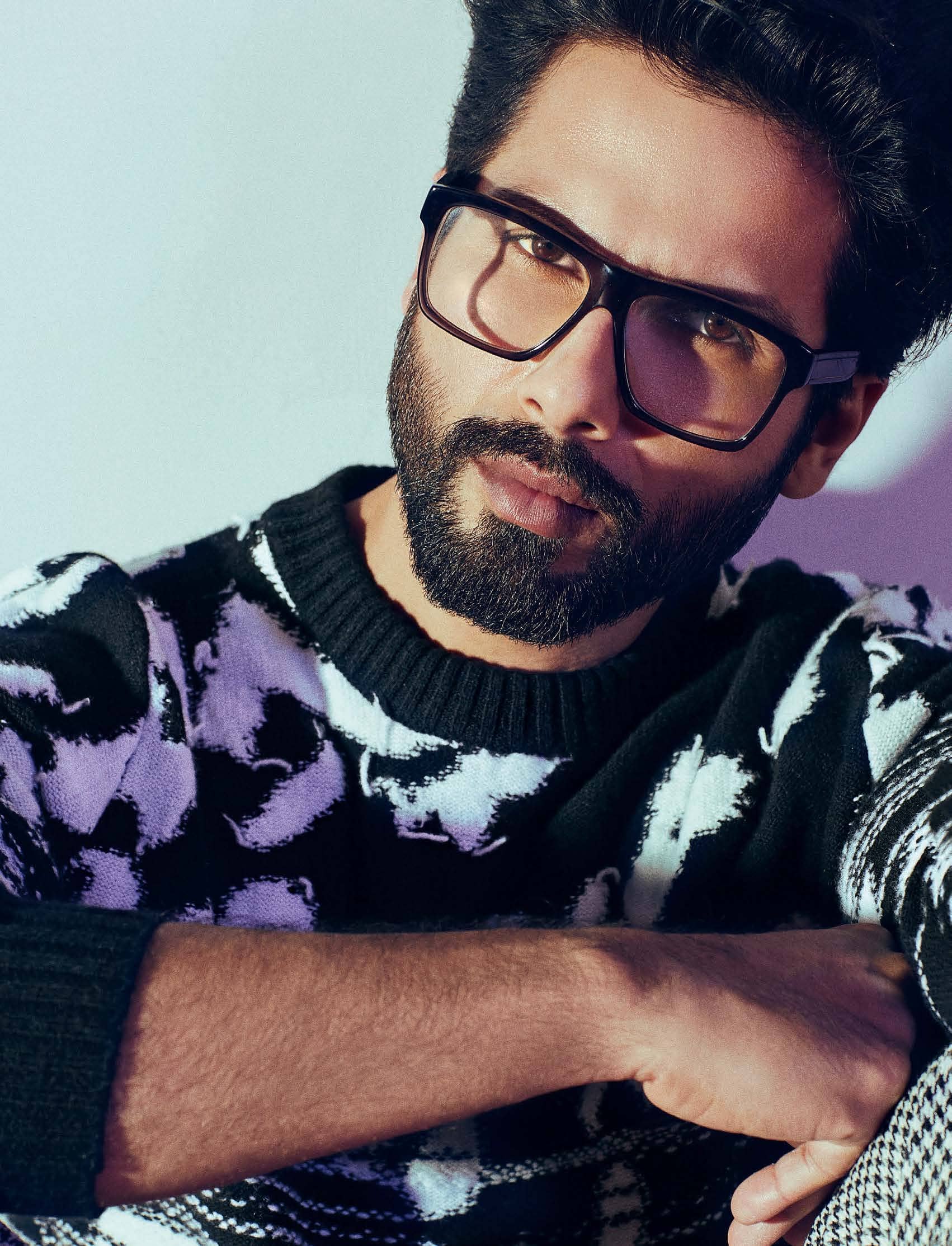 With Kabir Singh, Shahid Kapoor has delivered the biggest hit of 2019 so far – and ascended to the top tier of Tinseltown. The best part? He’s done it on his own

Outside Mehboob’s Studio No 5, a post-apocalyptic scene is brewing. It’s pouring hard: diagonal lines of torrential rain, waves slowly lapping against the studio’s raised entrance. It’s Friday, July 26, and memories of Mumbai’s worst flood are top of mind for the 40 crew members on set. The main door swings open wildly from time to time when there’s a strong gust of wind.

Inside the bare studio, the room pulses with the hard, grimy beat of German electronic music. The vibe is Bladerunner-meets-Shahid Kapoor-meets-GQmeets-peak monsoon. The track is “Kontrollverlust” by the Leipzig-based DJ Marc DePulse and Xenia Beliayeva. Which makes sense, given that this is the man who took to the decks impromptu to DJ at GQ’s Best-Dressed Party five years ago, and soundproofed the basement of his Juhu home so that he could play his music as loud as he wanted.

Kapoor darts into the room under the cover of an umbrella, elfin, spritely. He’s in fine form, lifting himself up and balancing on a set of red blocks to spin in slo-mo for the photographer’s lens. He’s vegan now, and perhaps that’s part of why he’s so light on his feet. “I’ve been vegetarian for the longest time,” he tells me later, “but now I also avoid milk products and gluten. I don’t drink. I smoke occasionally. I consider myself a non-smoker, but I go through phases of smoking.” He’s a fan of Simon J Hill and his Plant Proof™ Insta account, an excellent primer for any layperson interested in experimenting with a plant-based diet. 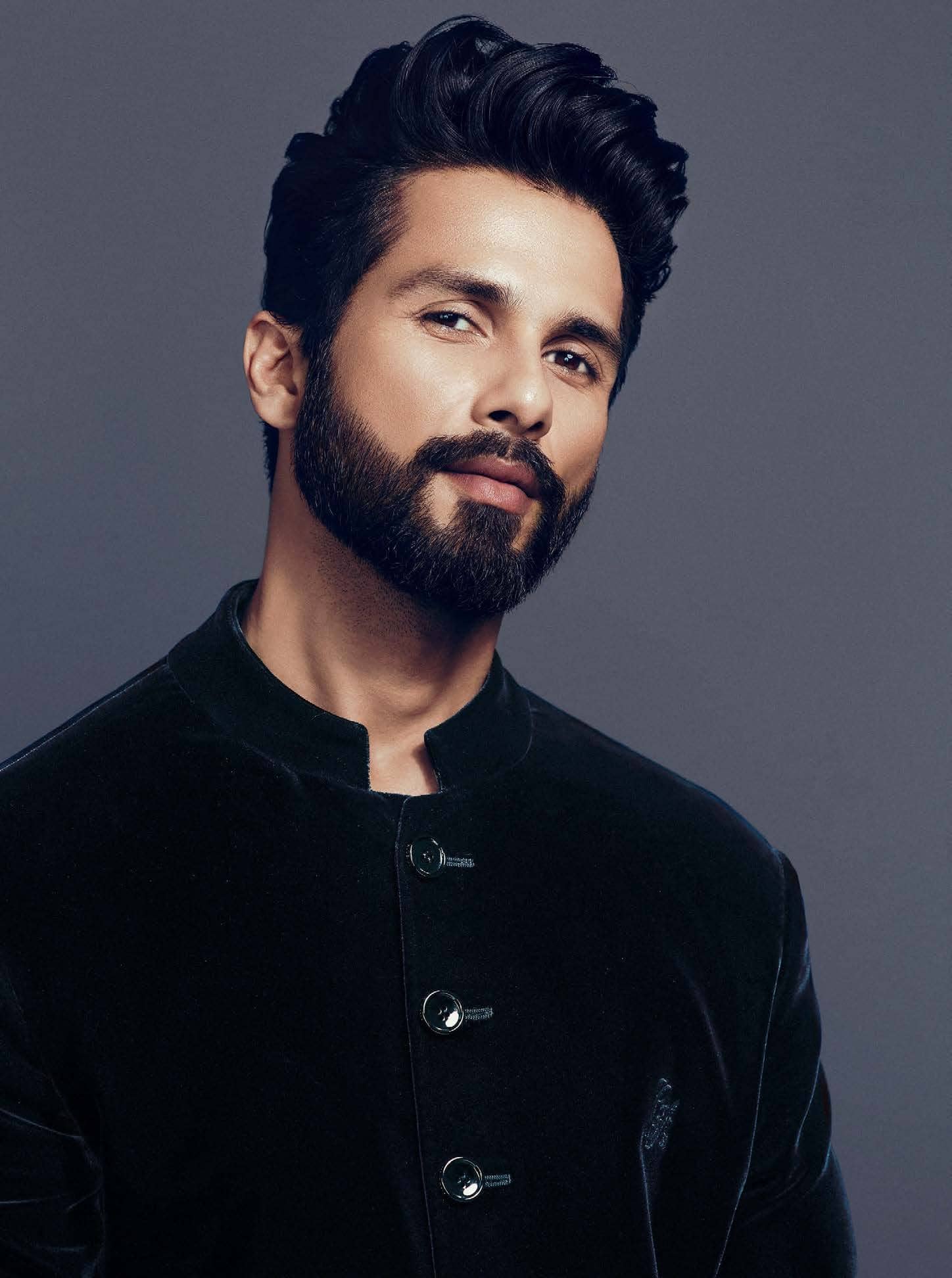 It’s been a year-and-a-half since our last interview, before the release of Padmaavat. Back then, Kapoor had revealed how his beloved DJ deck was tucked away when the room was converted into a playroom for his daughter Misha. Now that his son Zain has come along, he doesn’t even know where it is. “A friend of mine came up to me at the gym this morning and asked what kind of music I’m listening to. I said, nursery rhymes,” Kapoor deadpans. “He was like, ‘Uhh… Alright, bro. Have a good workout.’”

Among the things that haven’t changed for Kapoor: his obsession with retail therapy. A regular fixture on GQ’s Best-Dressed List, he likes “the slightly alternative stuff”. Kapoor checks his online shopping history, and reels off some of his favourite brands: A-Cold-Wall*, Palm Angels, GmbH, Iceberg and menswear by Boris Bidjan Saberi.