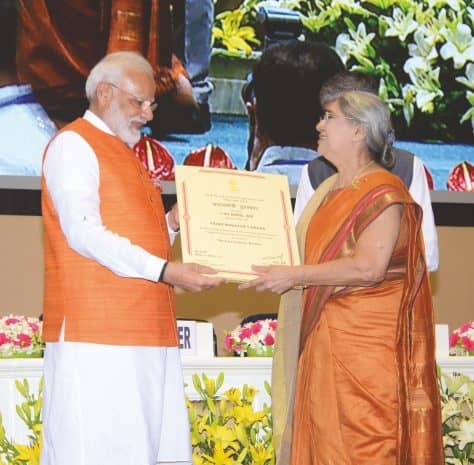 The Yoga Institute received the for Prime Minister’s Award Outstanding Contribution for Promotion and Development of Yoga.

We are grateful to have received the prestigious ‘Prime Minister’s Award for Outstanding Contribution for Promotion and Development of Yoga’ from Hon’ble Prime Minister Shri Narendra Modi and feel extremely humbled for this great honor. The event was organized by Ministry of AYUSH at Vigyan Bhawan, New Delhi and the award was given in the presence of Union Minister of AYUSH and Minister of State for Defence Shri Sripad Yesso Naik along with the Secretary of the Ministry of AYUSH Shri Rajesh Kotecha, various respected Yoga Gurus, Bureaucrats, and other Yoga Supporters. The Yoga Institute is in deep gratitude with this recognition and will continue to make India, a healthy India. 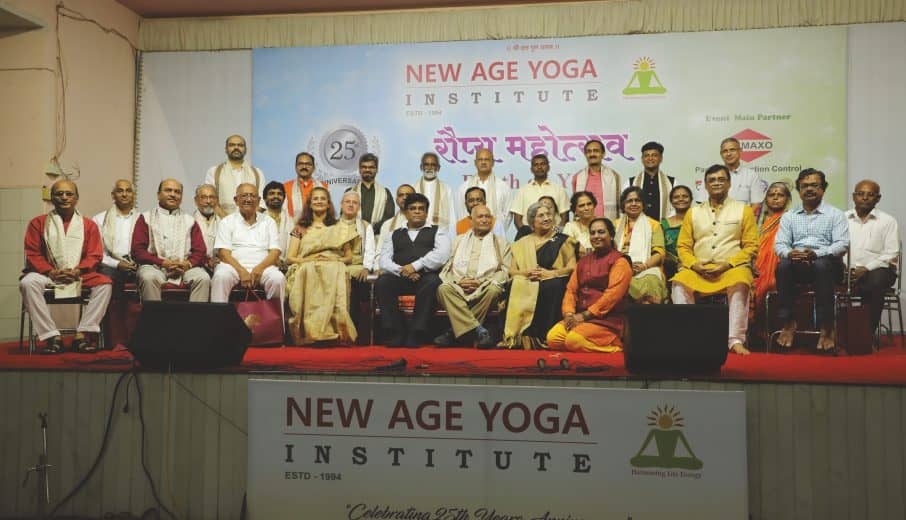 On 3rd August 2019, Dr. Hansaji Yogendra attended the 25th Anniversary of The New Age Yoga Institute, Raupya Mahotsav, along with other dignitaries.