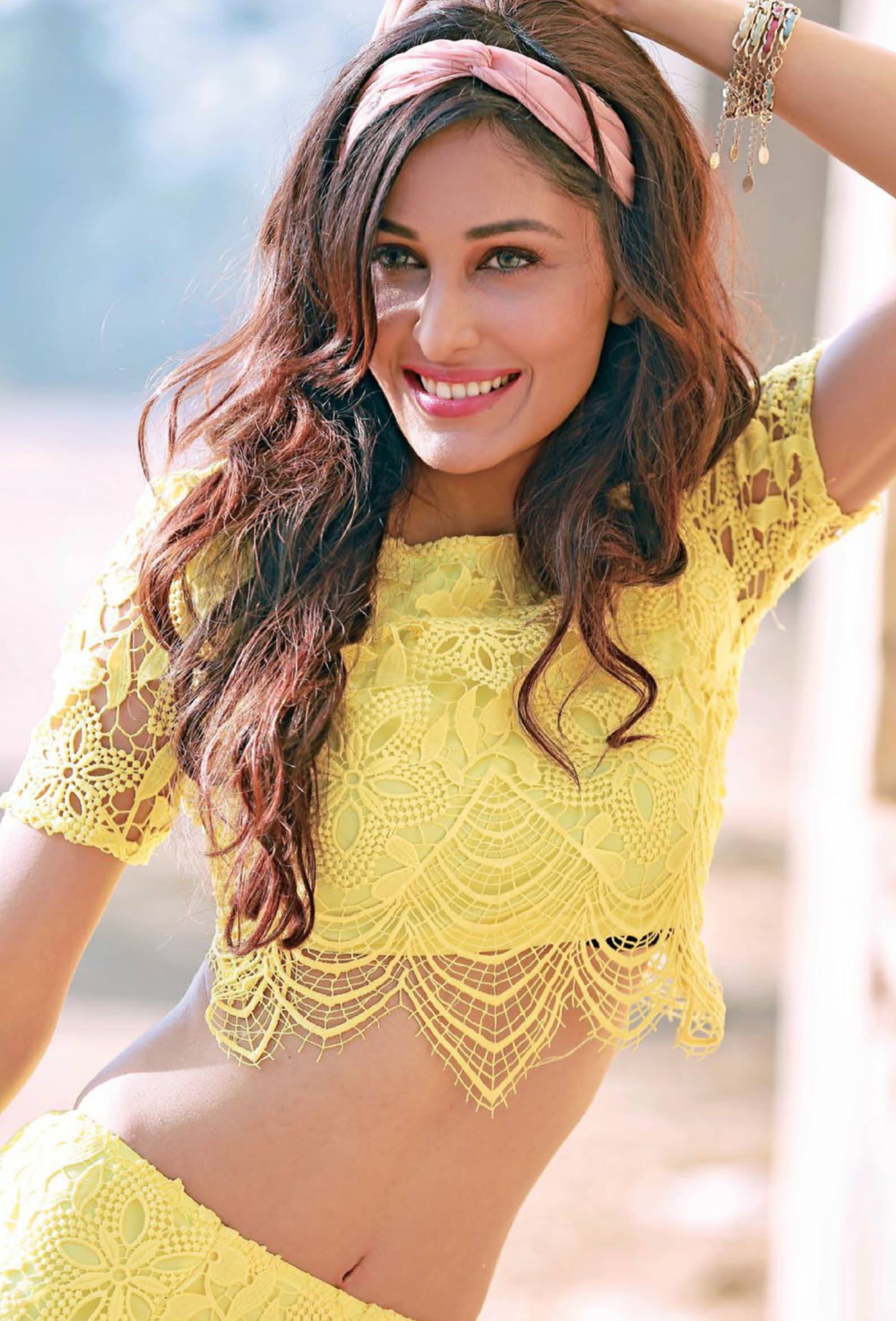 A diehard romantic, POOJA CHOPRA tells VIRAJ SAWANT that if your partner makes you a better version of your self and makes your eyes gleam, never let him go!

We haven’t seen much of you since a long time. What have you been up to?

Post COMMANDO, I have been going through a few scripts and had some narrations as well. I have been looking for specific roles and films which could showcase my acting prowess, which are few and far between. In 2016, I did YEH TOH TWO MUCH HO GAYAA, which was a comedy film and OUCH, a short film. OUCH received a lot of appreciation on YouTube and elsewhere.

Are you very choosy about your films?

I might not consider myself choosy but I find it hard to be part of a film I am not excited about from the start. Hence for me, the script needs to have an energy that’ll get me to sign it.

What sort of scripts are you looking for?

I am looking for stories that haven’t been told yet. Innovative new age cinema crafted by a crew which is willing to think beyond the rudimentary. Our cinema has a very rich past and we keep on moving ahead with a new style of cinema. I would want to experiment with the films I take up.